So, I really enjoyed doing my last Thrift Shop Adventure post. Showing both the oddities I found, and the good deals I scored. Not to mention the drama of nearly being kicked out of a hellacious Goodwill Outlet. I can almost guarantee none of my subsequent posts will be quite that entertaining, but I do think they will be interesting enough to make this a regular series.

With that in mind, here’s what I picked up last week!

First up is my best find to date. Previously, my best score was an $85 Pampered Chef Deep Covered Baker for $12. Now, the bar has been raised. 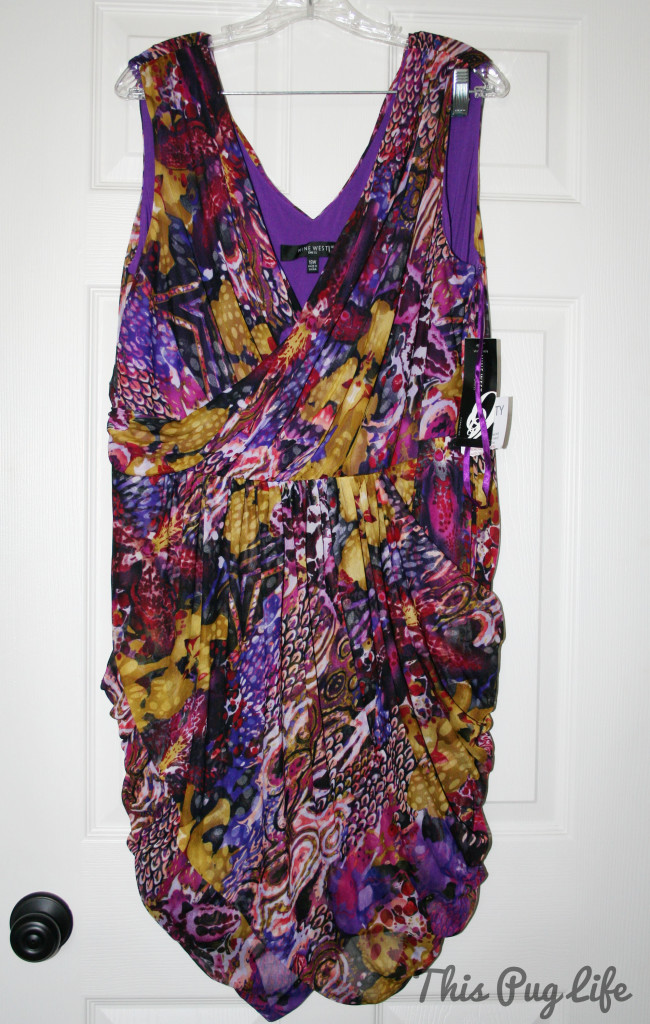 I spotted this Nine West dress that had an interesting shape to it. Picked it up, and discovered it was new with tags. The best part? 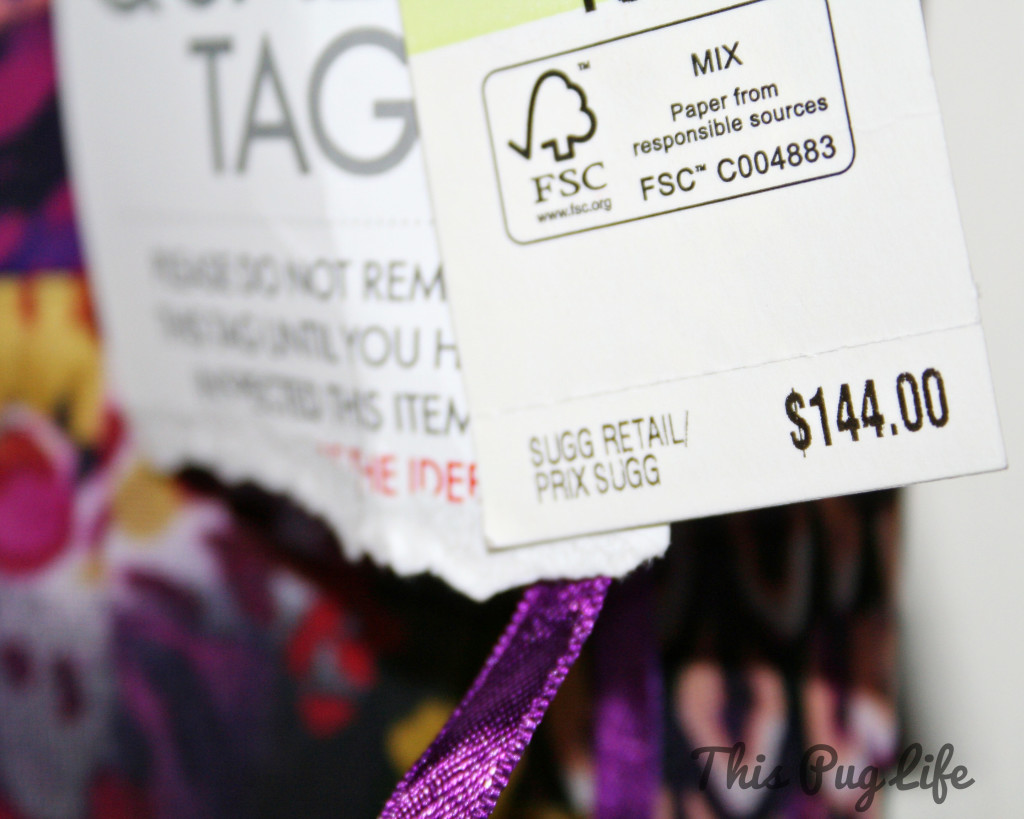 I also found this pair of pants in the loveliest shade of blue. When I first saw them, and saw they were Merona (Target brand), I assumed they were colored skinny jeans. But, when I tried them on I realized they were actually bootcut. Different than I was expecting, but I really liked how they looked. They’re a bit out of my normal comfort zone, so I’m eager to style them and see what I come up with. 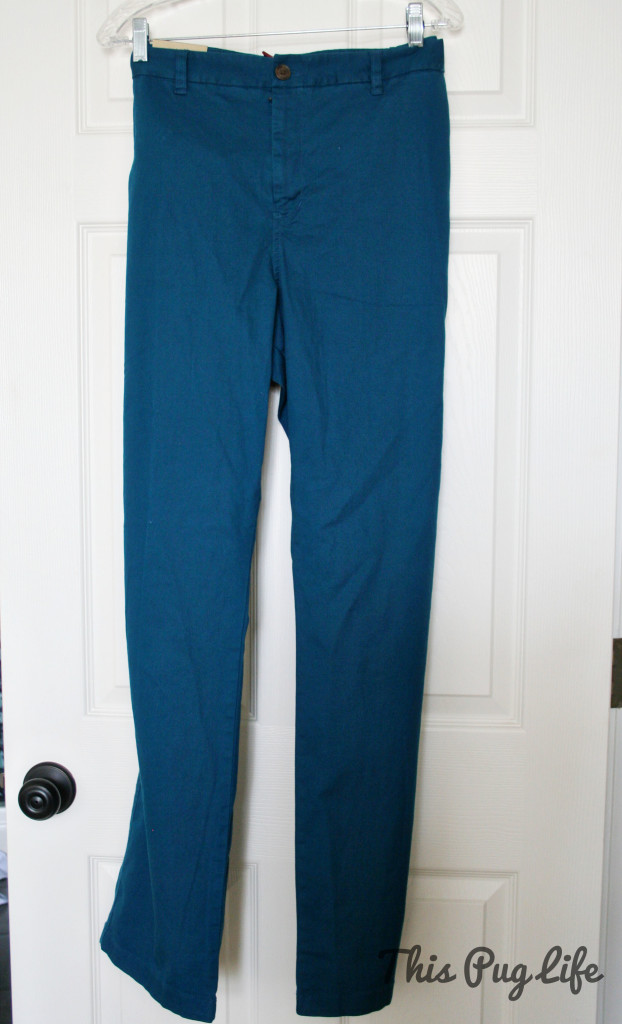 I didn’t take a closeup picture, but these pants were also new with tags. Which, brings me to an important point. I don’t know if it’s the same everywhere, but around these parts (St. Louis) Goodwill gets tons of Target goods. Clothes, shoes and housewares. Basically, after stuff has been on clearance at Target for so many days, it gets pulled and “salvaged”. Which, generally seems to mean sent to Goodwill. I find all kinds of good Target stuff on the cheap this way.

Have you scored any great deals at the Thrift Shop lately?