My annual terrible sexy Halloween costume roundup has become one of my favorite posts to research. Through that tireless research I’ve sussed out a few trends. Last year seemed to be all about the sexy food but fallen out of favor for 2015. You’ll look totally silly showing up as a sexy corncob this Halloween. Ruining childhood characters, much like a little black dress, is always in style.

Most of these costumes will never be purchased by actual people and are created simply to get shared on Facebook or picked up by the media and drive traffic to the costume website. But this year’s crop particularly got the side eye from me. 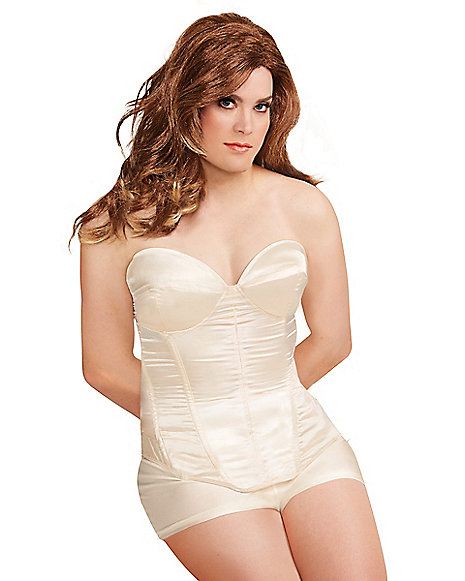 Caitlyn Jenner allegedly gave her blessing to this costume but I’m imagining the kind of person who might buy this and… no. 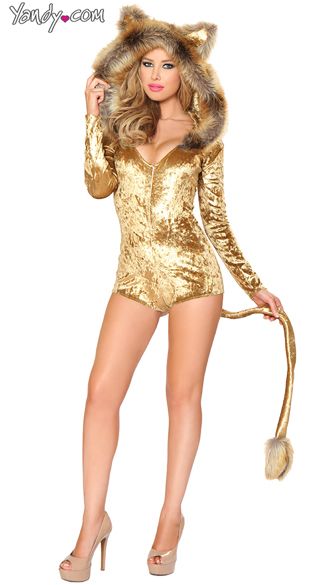 I’m not sure why it surprised me someone slapped “Cecil” on an existing sexy lion costume but it did. They are claiming to donate 20% of the proceeds to conservation efforts. I’m not sure that check will be very large. 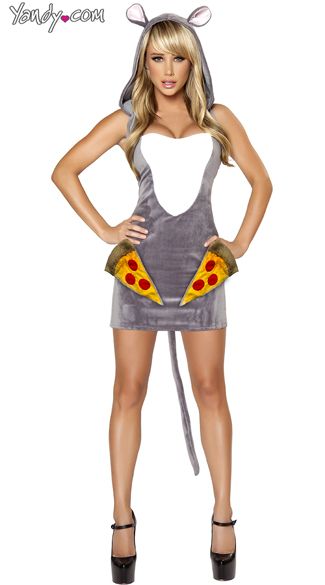 Hopefully your friends are internet savvy enough to recognize a sexy pizza rat. Otherwise they’ll think you’ve dressed as a sexy mouse with pizza pointing to your crotch.

Destroying Childhood Memories one Sexy Costume at a Time

This year was particularly bad for this category because I have been personally effected. This just isn’t right. 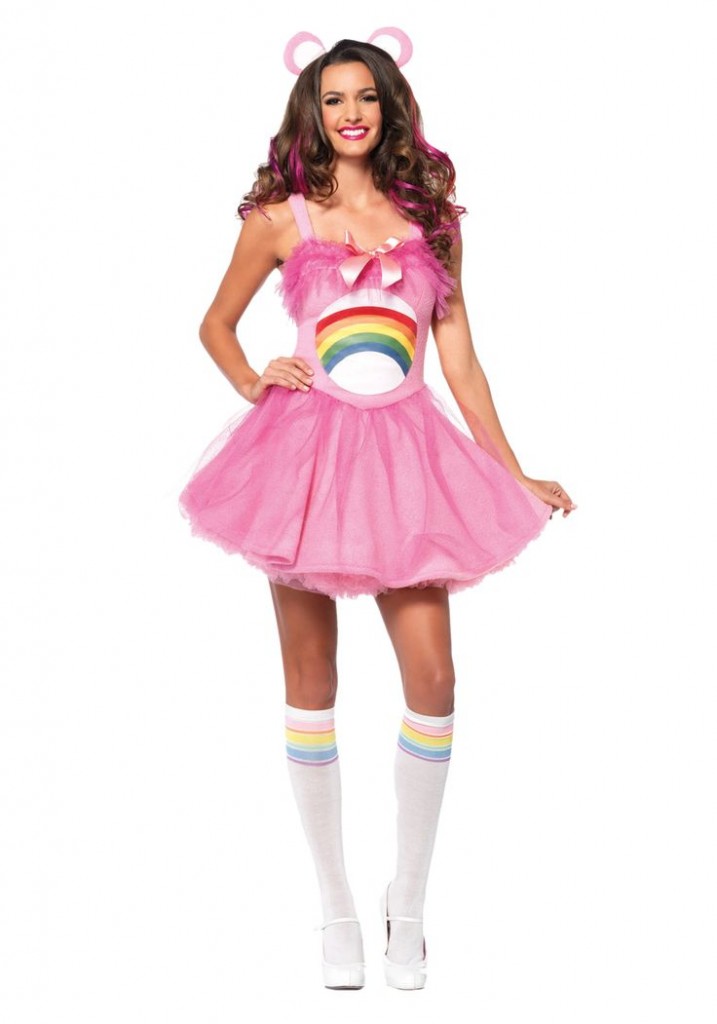 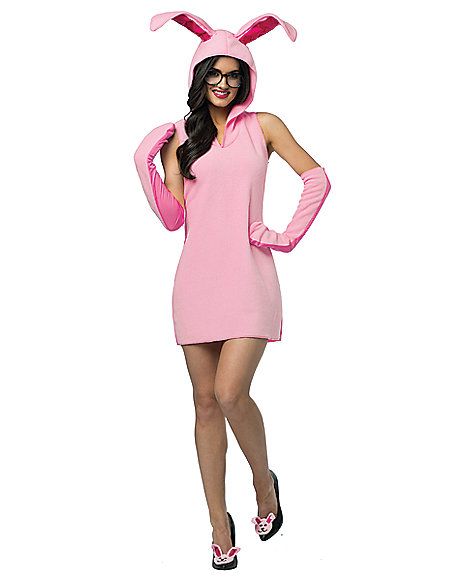 A Christmas Story is a yearly tradition for many people including myself. I leave TBS on all day when they play it for 24 hours. One of the most memorable scenes is when Ralphie receives the pink bunny costume and is forced to model it. Who watched this Christmas classic and thought hey, let’s sexify this! How dare you. 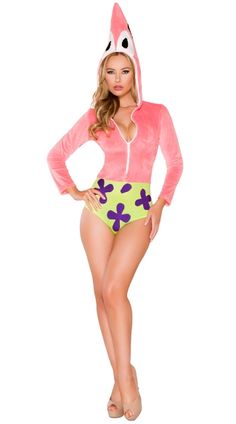 I thought this Sexy Patrick Star costume might be the least sexy sexy Halloween costume I had seen this year, but just you wait.

Some animals lend themselves to sexy costumes. Cats come to mind. These don’t. 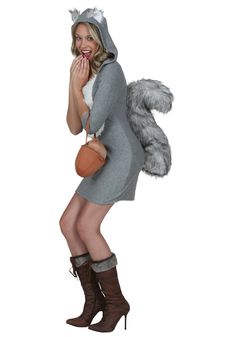 Ah yes, the rodent many consider a tree rat. 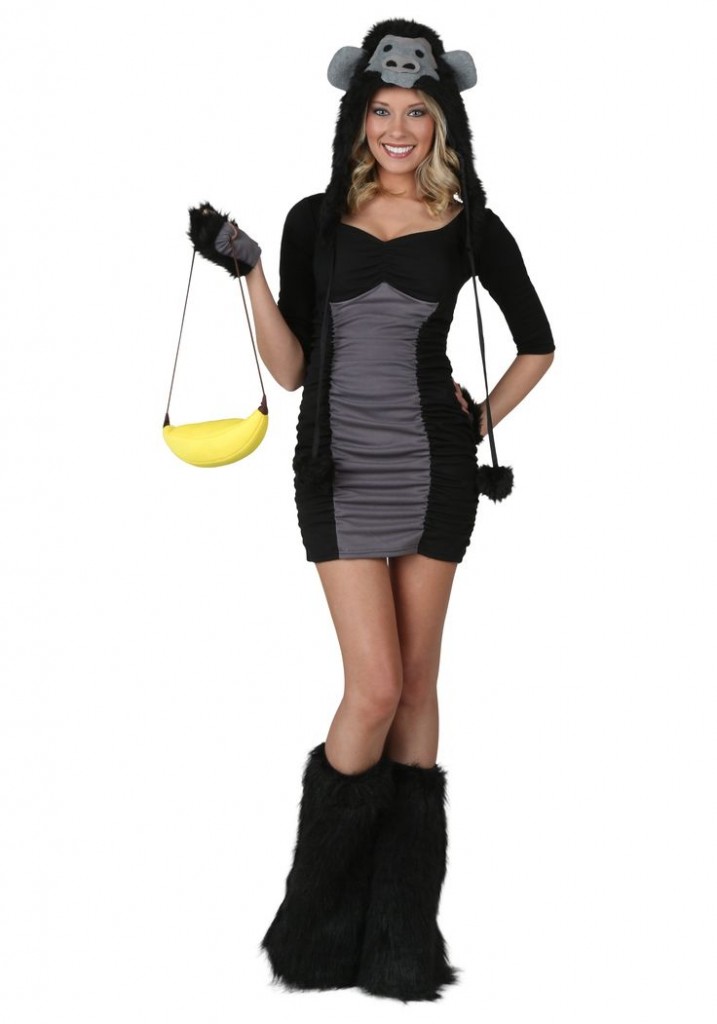 Of all the jungle animals you could have gone with you chose a gorilla. Alright then. 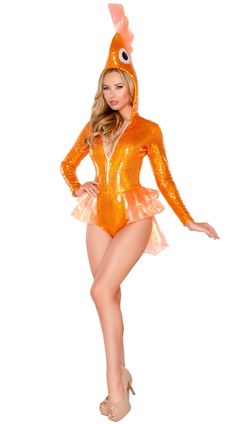 I don’t even know what to say. I think sexy goldfish wins this years coveted worst sexy Halloween costume award.

This year for the first time I noticed there were actually a few sexy men’s costumes available. How progressive! Or perhaps regressive? My excitement (and wow is that an overstatement) was quickly dashed as a I realized sexy men’s costumes consist of a normal uniform with the sleeves ripped off. 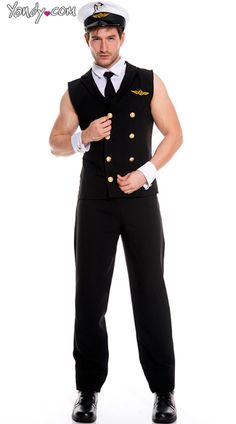 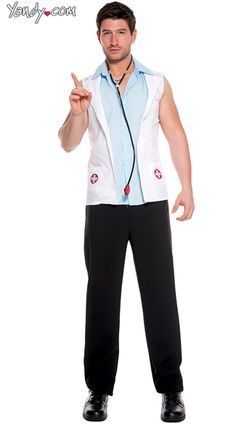 If you need even more sexy costume fails check out:

Who Wore it Best? Pug Costumes vs. Sexy Costumes