This weekend I visited Treehouse Wildlife Center for the first time. My friend recently started volunteering for them and her pictures are always adorable, so I was really excited when I saw they had an open house coming up. Treehouse is located in Dow, Illinois (near Grafton) which as you might expect is in the middle of nowhere. That said, it’s a nice drive especially right now with the leaves changing color. 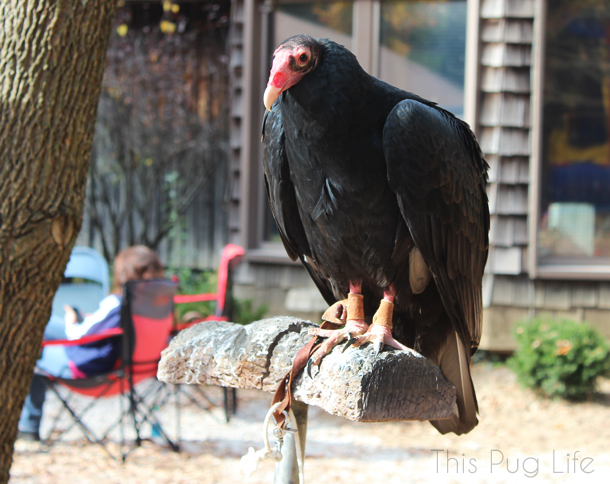 Treehouse focuses on rescuing and rehabbing native wildlife, but some animals become permanent residents and are used for community outreach and education. Einstein the turkey vulture is one such bird. She imprinted on a human who had planned to keep her as a pet (in case you were wondering, that’s not a good idea). Since she identifies more with humans than birds, she can’t be released back into the wild. 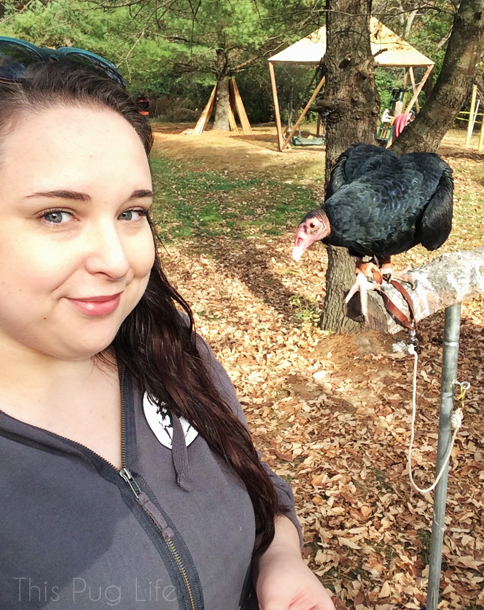 She also likes to pose for photos! 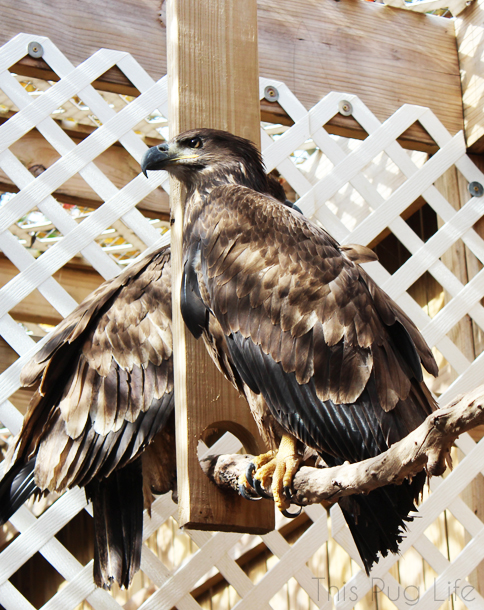 These are approximately 1-year-old bald eagles. I was told they would get their signature coloring around age five. These eagles are in the flight cage where they are rehabbing and will eventually be released. 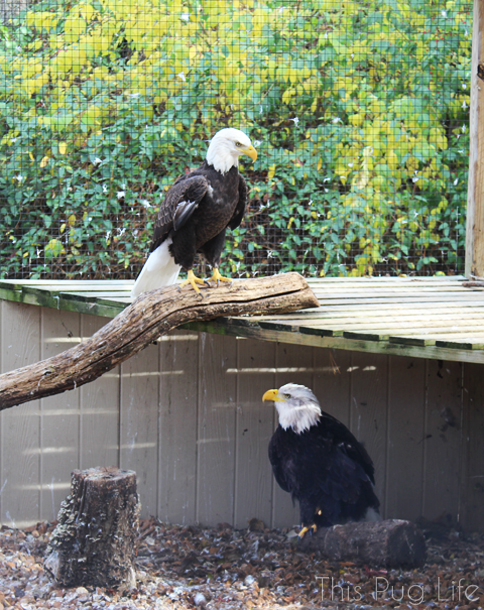 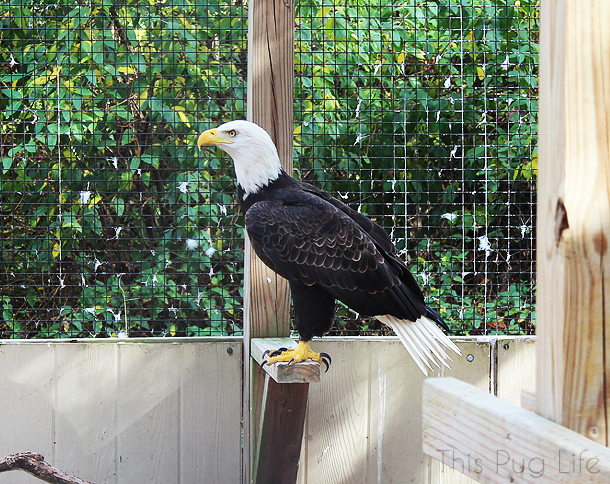 These adult bald eagles are permanent residents due to injury. Two flew into power lines and one was shot in the wing. Photos never do them justice, they’re incredible up close and in person! 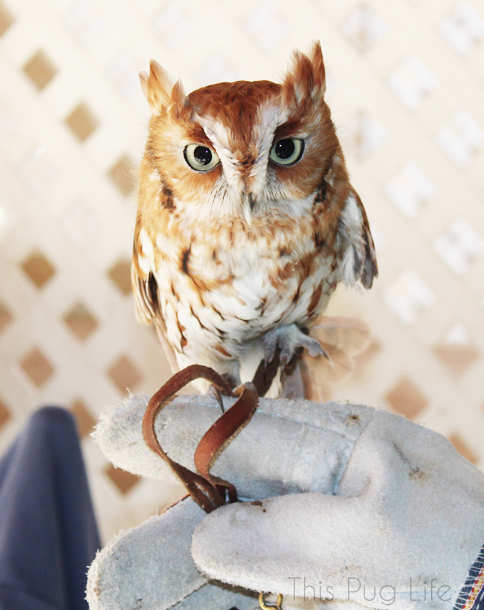 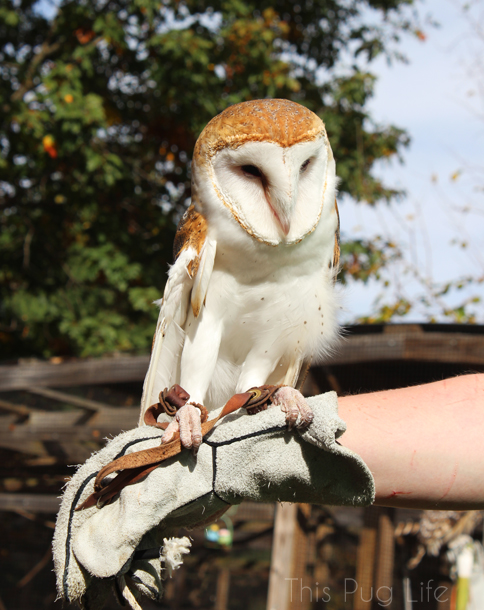 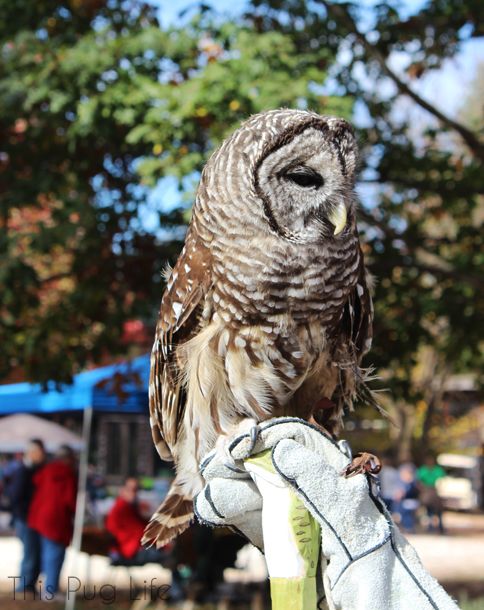 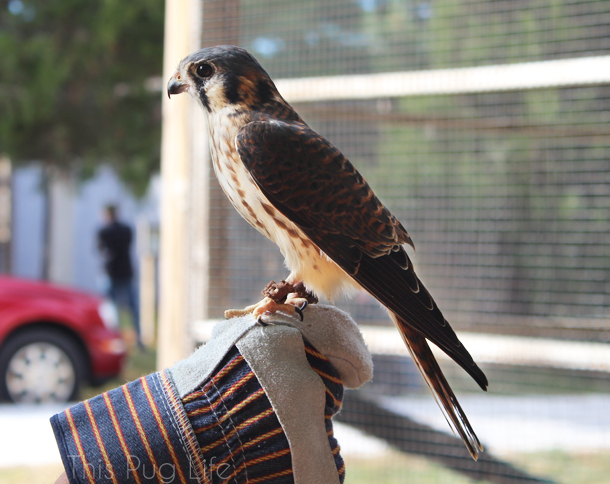 This is Phoenix a female American Kestrel. She was one of the smaller birds but she had major ‘tude. 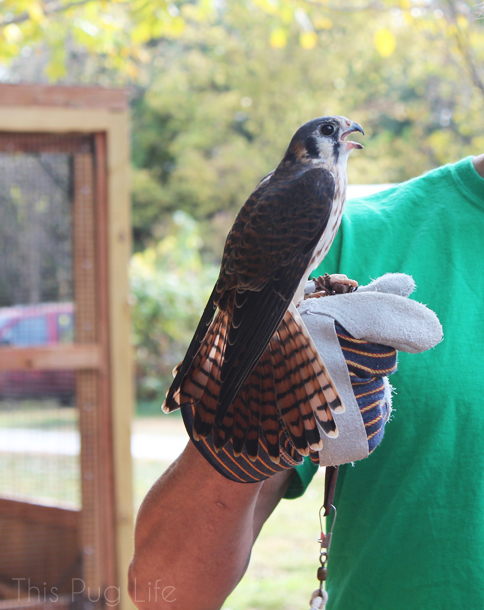 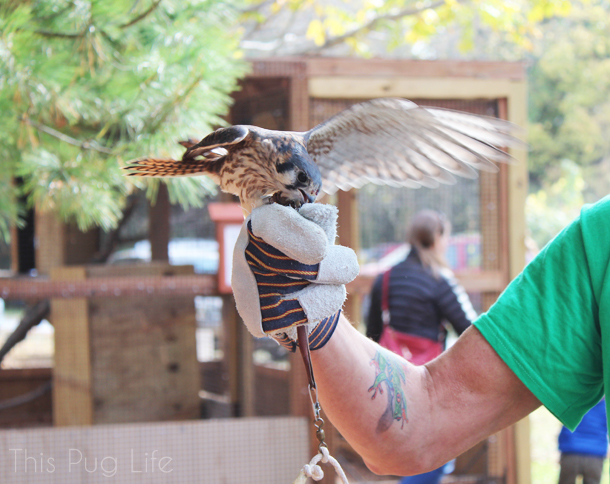 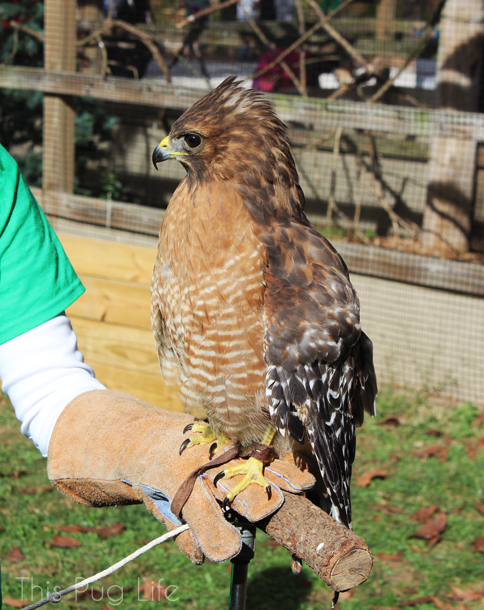 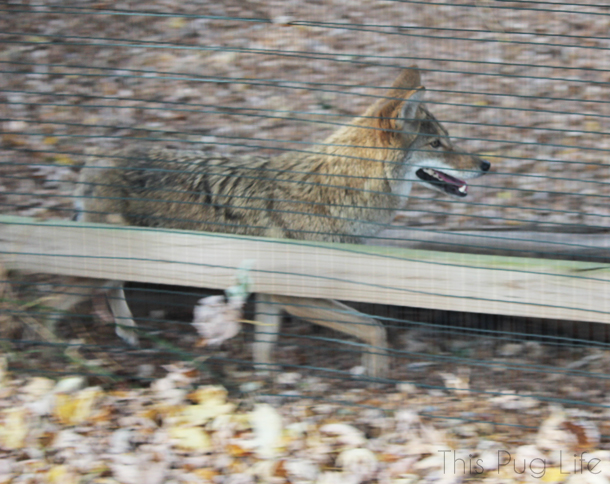 The coyote picture is blurred because it never stopped pacing the entire time I was there. The extra crowds obviously made it anxious so I tried not to hang around too long. 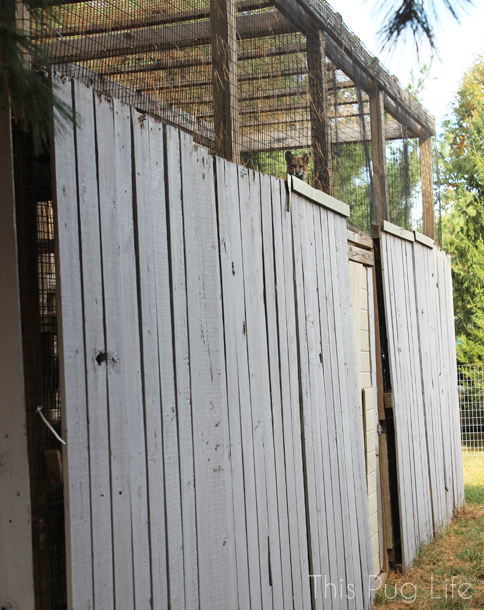 I was looking at a red fox in the enclosure on the right when someone from across the way told me to look up. Can you see him watching me from up top? 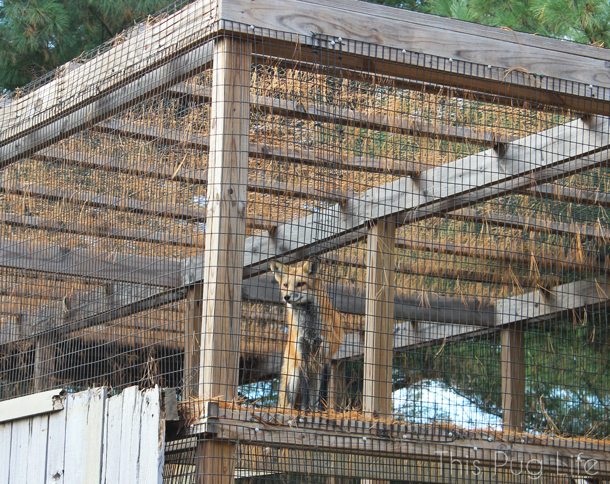 This little guy (or girl) was super curious and seemingly loving the attention. The enclosure it’s in is normally used for bobcats which is why it has multi-levels.

I’ll end with this panoramic photo I took on the drive home, just because I’m very pleased with it!