My week in iPhone photos and video. Follow me on Snapchat (ThisPugLife) for more throughout the week!

On July 9th, we participated in the first Strut Your Mutt 9,000 Steps Challenge. I won’t go into too much detail because I did a blog post and video all about it, so check that out if you’re interested. 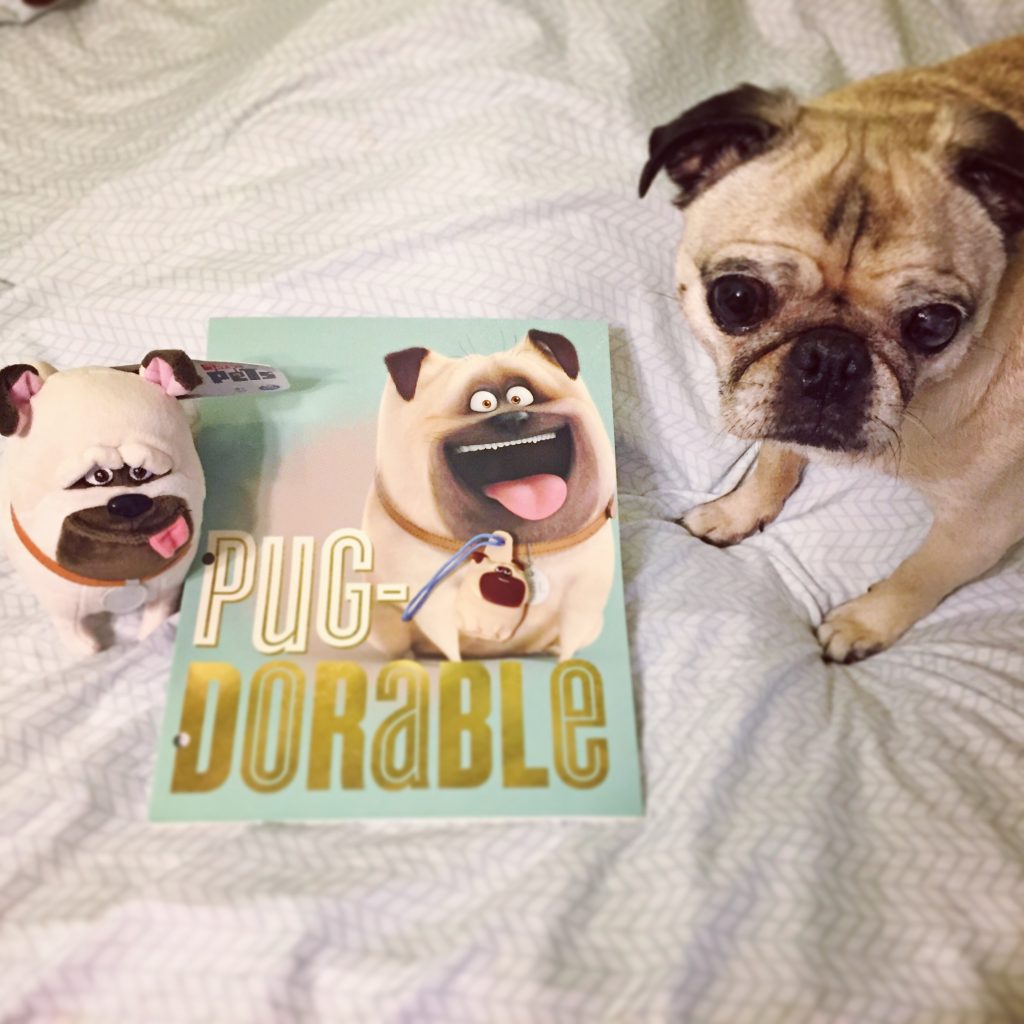 Sunday, we went to see The Secret Life of Pets and afterward, I immediately had to hit Target for some Mel merch! And you know this is just the beginning. One nice tip: Cheerios boxes at Target have the exclusive Mel figure. No need to search. 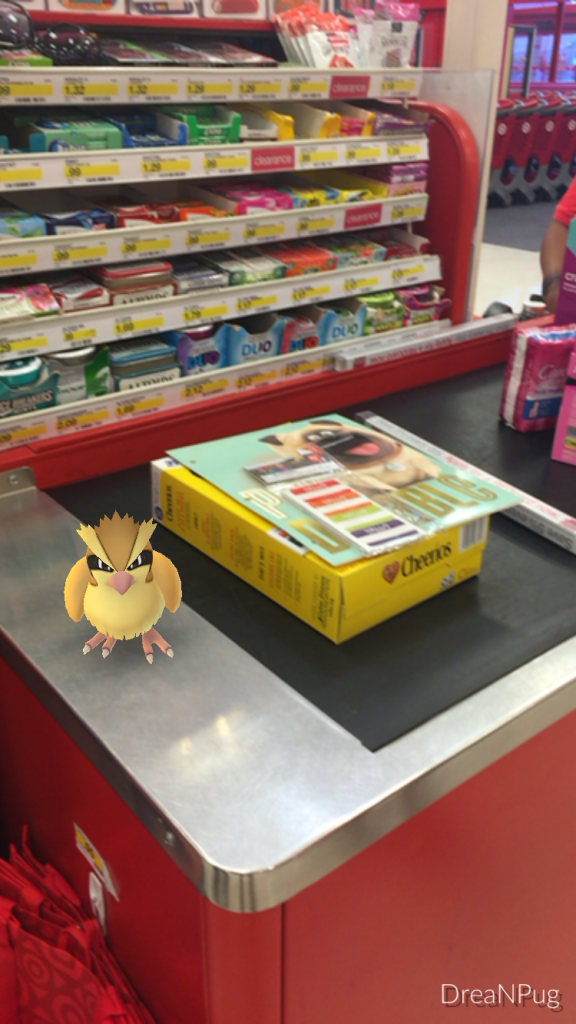 And since I was walking around I had to play some Pokemon Go while we were there. This little Pidgey jumped on the belt with my Mel goodies. 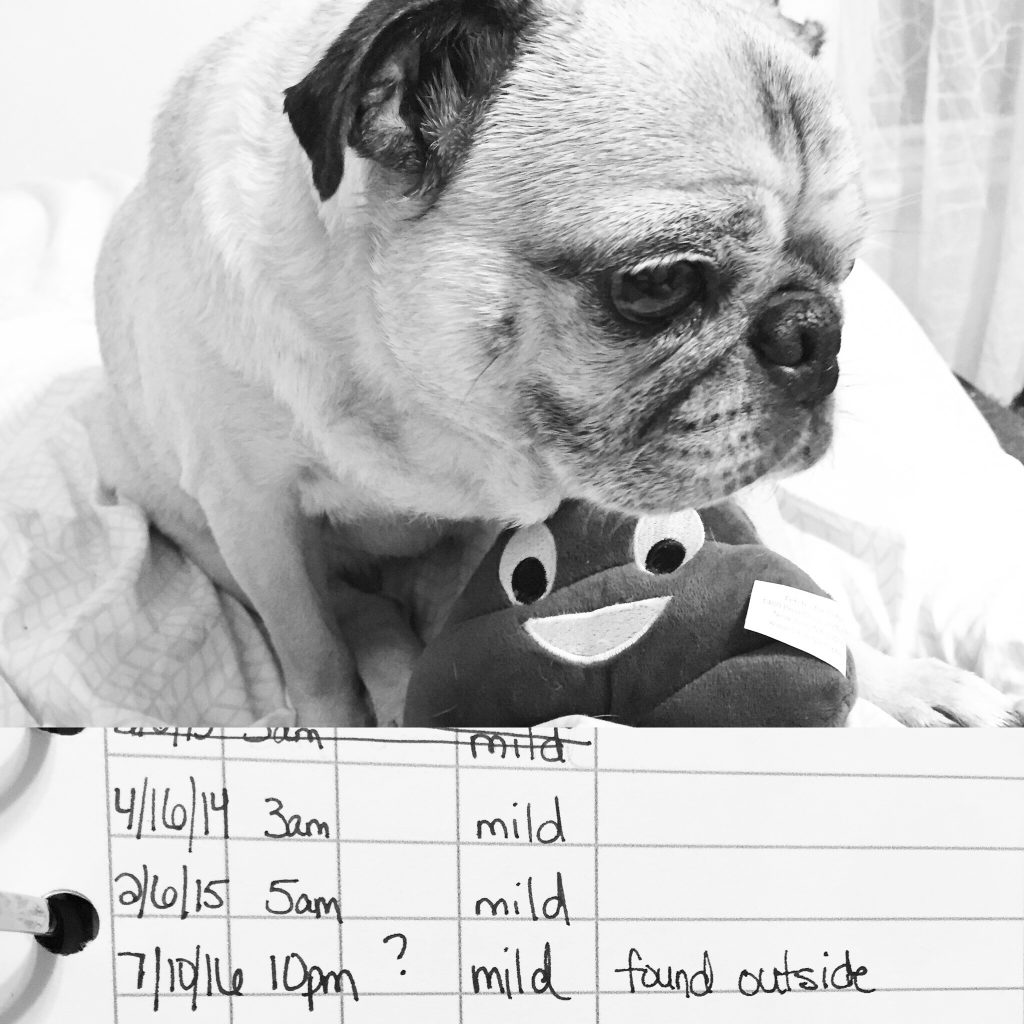 The other night I let Pug out for his last potty break, and he didn’t come back to the door. Thinking he got lost in the dark (it happens sometimes) I went out with a flashlight to help him, only to find him having a small seizure in the yard. He normally always has seizures in the middle of the night, so he’s in bed with me. I felt so bad he was all alone even if only for a minute.

The good news is, when I went to record it on his seizure log, I saw that it has been over a year since his last one. Which is awesome news! They’re getting further and further apart, and they’re still very mild (he just gets stiff and rocks). 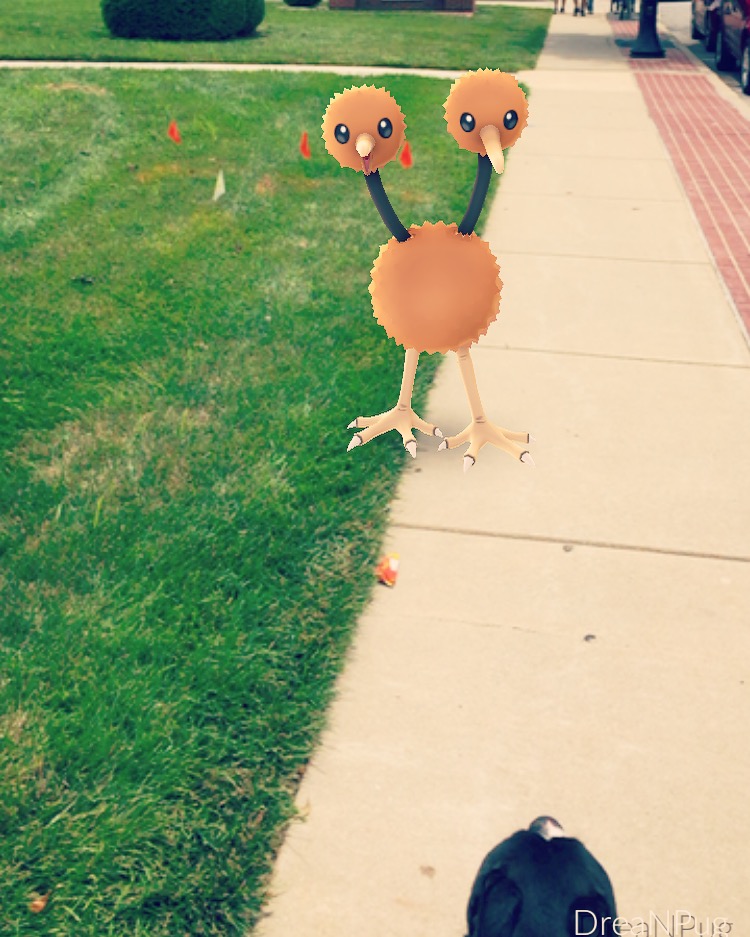 I had to laugh the other day when I took my mom’s dog for a walk and to catch some Pokemon. Over the years my city has tried everything to get more people to Main Street, and all they needed to do was release some Pokemon. It was really pretty cool to see such a huge mix of people all playing. 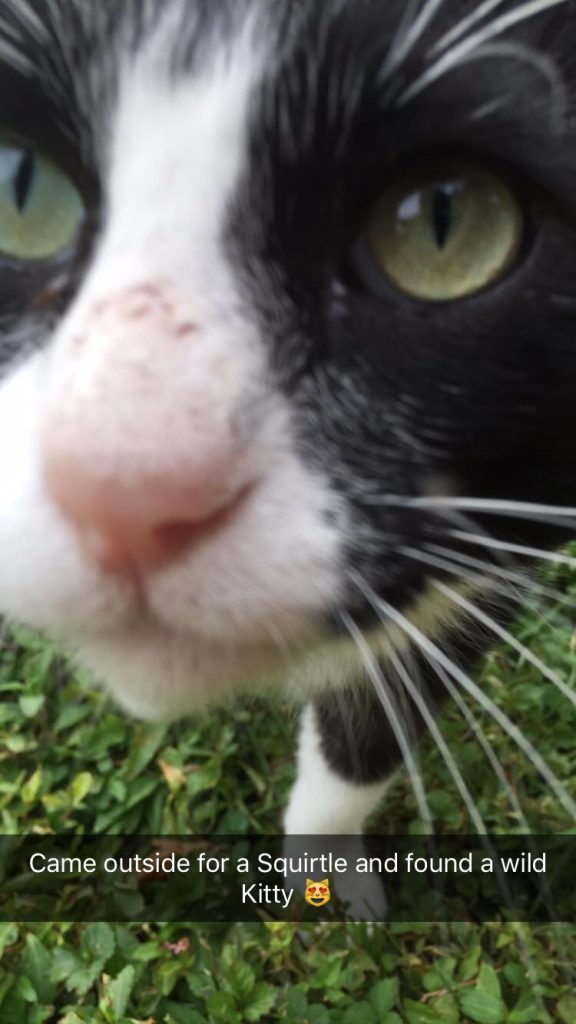 There are other benefits too. I ran outside after a Pokemon I didn’t have yet and met up with our stray kitty. We often miss each other and I had some treats I’d been wanting to give him.

I’ve been trying to think of a name (instead of calling him Kitty Kitty all the time) and I keep coming back to Van Gogh because he has one tiny little deformed ear. 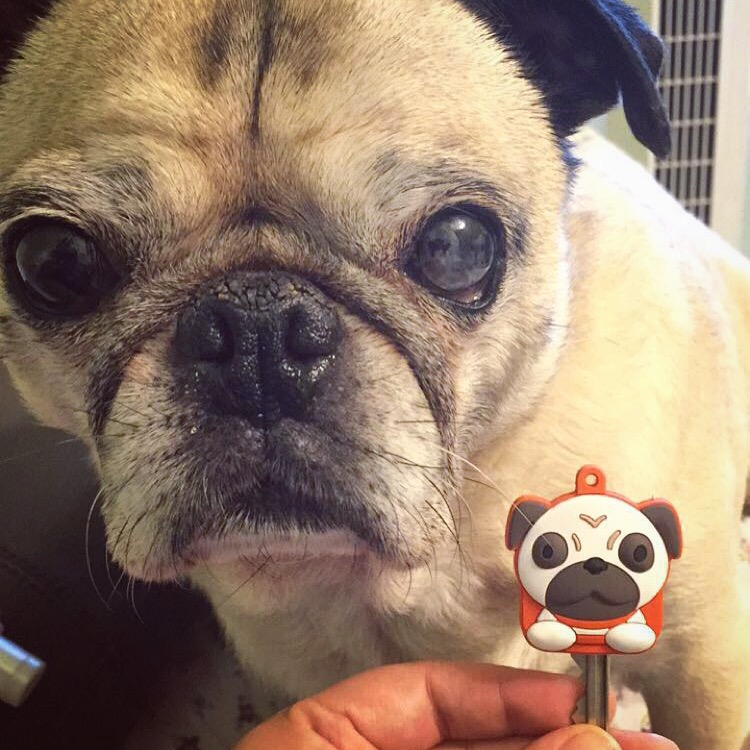 I’d been meaning to pick up one of these adorable Pug key covers and when I went to the pet bakery to meet with the owner (you’ll soon see why) they were on clearance for only $1.50! I held myself back to only one.

Cooling Pug off at the park. He didn’t appreciate my efforts but his body temperature did! I don’t know why he gets so exhausted when I’m the one that has to push his big butt around.