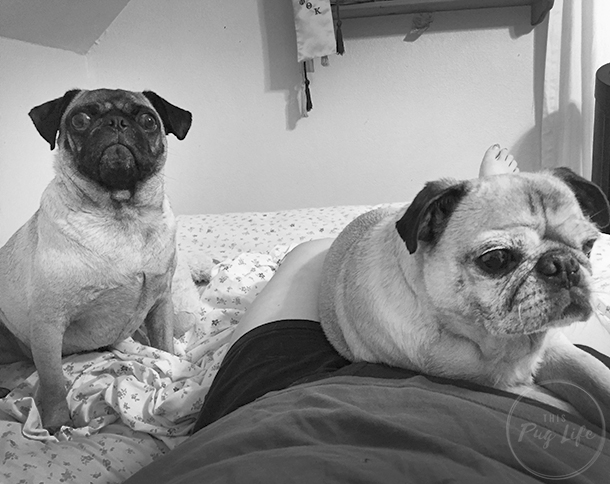 It’s exceedingly difficult to maintain a blog when you feel like crap all the time and just don’t go anywhere or do anything. And it’s increasingly disheartening and frustrating! But, I do have a health update.

On Wednesday I had my first appointment with my new specialist. A gastroenterologist that further specializes in Crohn’s and Colitis. I really liked her and I feel somewhat better knowing that we have an aggressive treatment plan in place. But first, I must have another dreaded colonoscopy. The test itself is easy enough, you’re put to sleep the whole time now. But the prep! More clear liquids. Ugh. 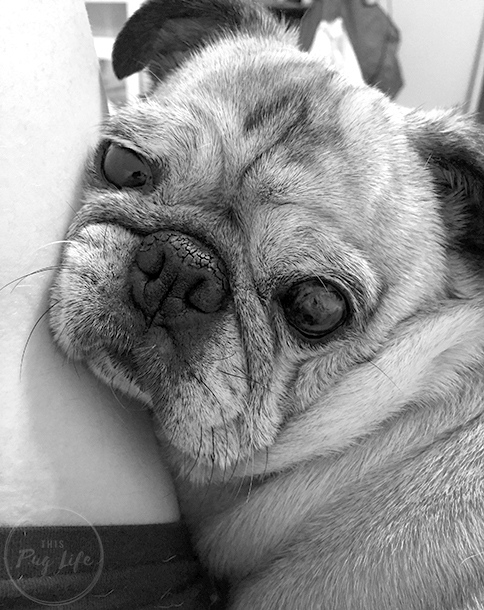 However, the test is necessary to begin my new treatment plan. So, I’m keeping my eye on the prize. My new doctor is concerned that the area in which I keep starting to obstruct may have a lot of scar tissue. If that’s the case, I will have to have another surgery to remove that section of bowel. Because unlike inflammation or infection, no amount of medicines will resolve scarring. So, if necessary, she wants to remove that bad section so that we can start as clean as possible when I start receiving infusions of Remicade.

She also told me that based on my history (diagnosed young, needed resection within my first year, didn’t respond to Humira) it’s likely I will always have a complicated case. So…that’s something to look forward to…

As I said, since I didn’t respond to Humira I’ll be trying Remicade next. Remicade is also a biologic, but it has to be administered via IV in an infusion center every 1 or 2 months. Certainly less convenient, but if it works, well worth the effort. If I prove resistant to Remicade too, there are some newer medications she can try. But, she wants to rule out the “oldie, but goodie”, first. 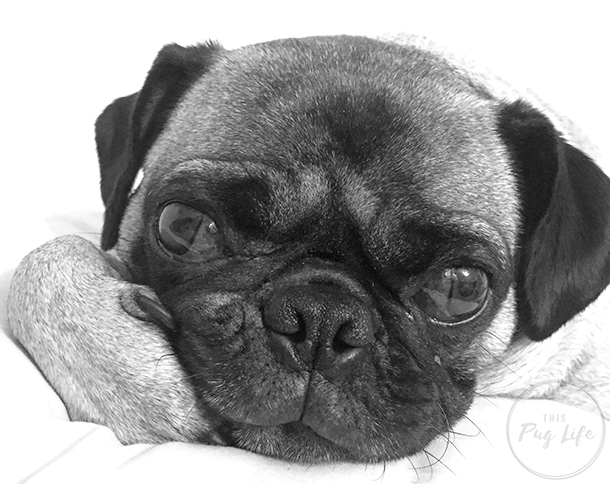 I’m definitely not looking forward to another potential surgery. The recovery after my first resection was brutal. But, I was also extremely sick at the time. My doctor’s hope is that we can do the surgery now, instead of it becoming an emergency situation where I’m on immunosuppressants and actively sick. Given the alternative, elective surgery it is.