My Stance on the Starbucks (Non)Controversy 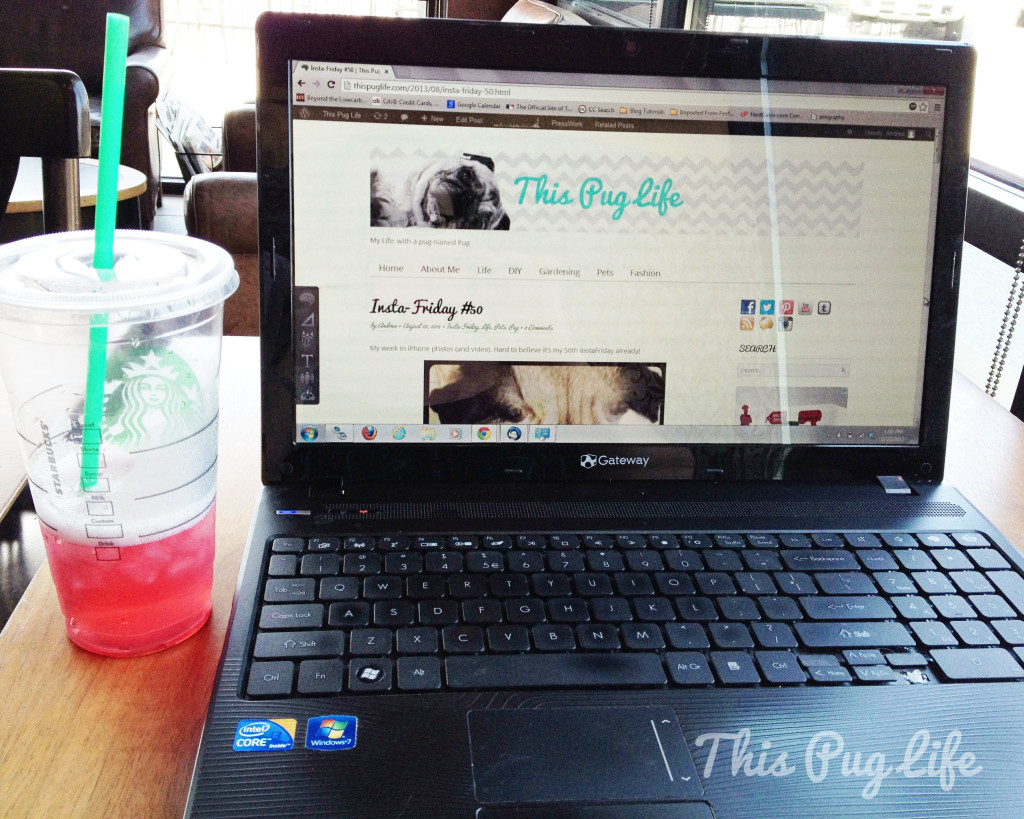 As I sit in Starbucks working on my blog, I can’t help but think about the controversy currently swirling around the iconic coffee shop. If you frequent Twitter, Facebook or listen to talk radio, you’ve probably heard about Starbucks recently. Depending on the source, the company either hates children or loves gun.

If you’ve somehow missed out, basically Starbucks has said they will not issue a corporate wide policy regarding firearms in their stores. They will simply follow the law of the land – meaning whatever the local laws are is what the policy of that individual store will be.

And I must say, out of all the recent ridiculous controversies, I find this one the most absurd. I don’t voice my political opinions on this blog, and I don’t plan on starting now. Because the thing is, regardless of my personal opinion on guns, I find their decision totally reasonable. If you have a strong opinion either way you should probably be voicing your opinion to your local elected officials and not the local purveyor of Frappucinos.