It’s been a while since I had enough faves to warrant a Monthly Obsessions post, but I’ve got a few to share with you for July! 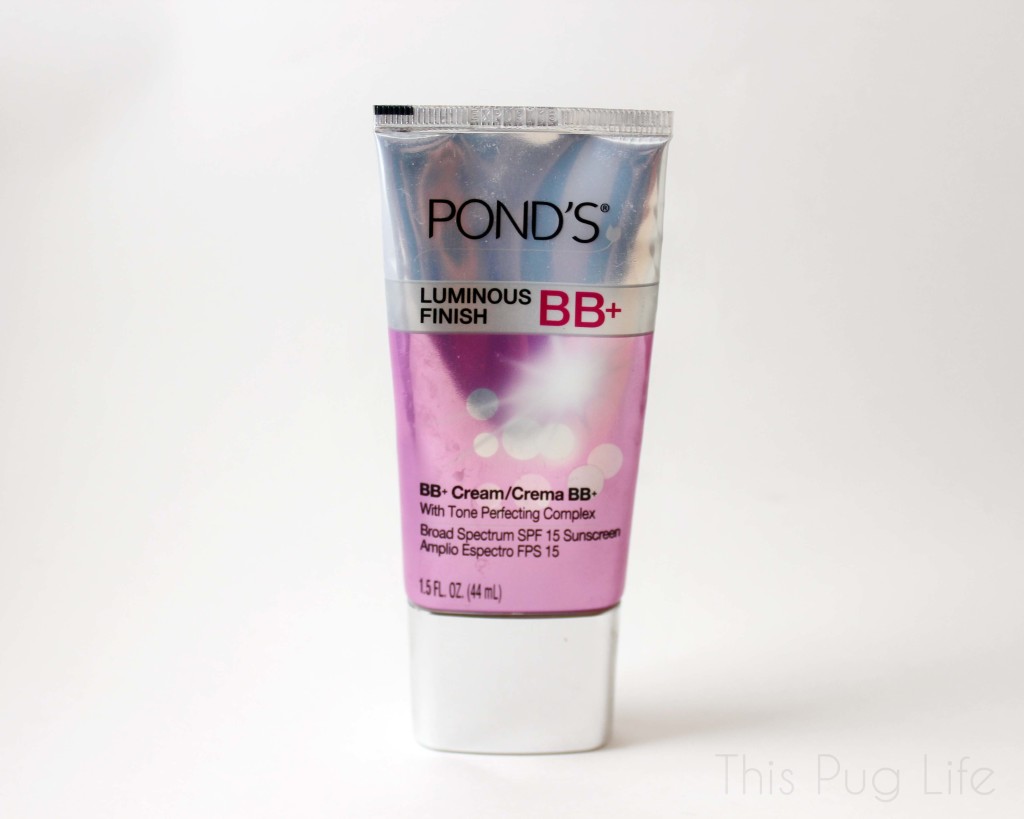 Pretty much every drug store brand has a BB Cream these days, but the Pond’s Luminous Finish BB Cream might not be one you’ve heard of. I found it shoved on a bottom shelf and forgotten at CVS. Which is a real shame because it’s really good!

Previously I had used the Garnier Skin Renew BB Cream. I didn’t hate it, but it left a sticky finish on my skin unless I heavily powdered. They do have an oily skin version which may have worked better, but it didn’t come in the same shade range and it was a smaller tube for the same price which irked me.

But, back to the Pond’s. It basically solved all my previous BB Cream dilemmas. It’s moisturizing enough that I can skip the extra step, but not so much that I am overly shiny or oily. It suits my skin tone and it provides pretty darn good coverage. I don’t have major skin problems, but I do have hormonal breakouts that discolor my skin and just make it look yucky sometimes. This evens it out nicely.

The only downsides are it’s on the pricier side (for the drug store) at $12.99 for a 1.5oz tube and it only comes in two shades. That said, if you’re in those shade ranges definitely give it a try, especially if you have oily skin! 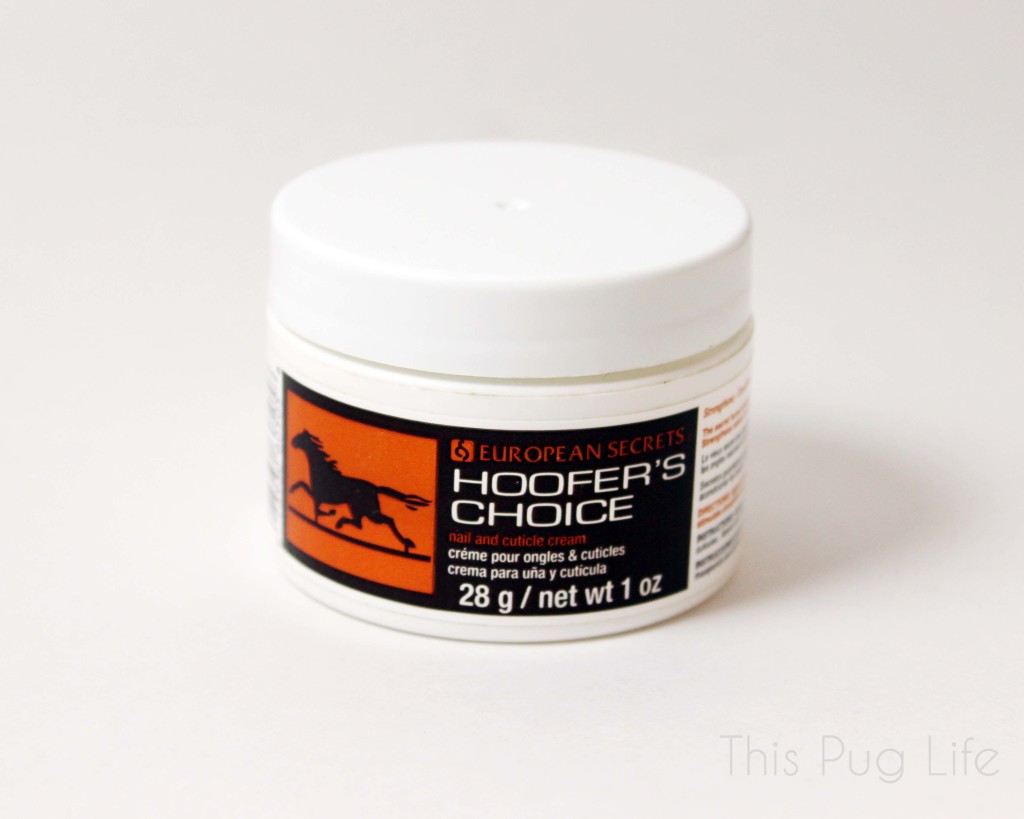 I have terrible nails. Even after babying them and switching to only using a stone file they’re still very bendy and prone to peeling.

I had read about the Hoofer’s Choice somewhere online and when I saw it at a recent trip to Sally Beauty I decided to pick it up. It was pretty inexpensive and I needed cuticle cream anyway so I figured it was worth a try. My nails have been bare for a while and I’ve been applying it at least once a day for a few weeks. I can say that my nails do feel a bit stronger. And I’ve noticed a lot less peeling.

I’ll never grow long natural nails sinceI have a a nervous habit of picking/peeling at them when they start getting long. But, they just feel better in general after using this product. 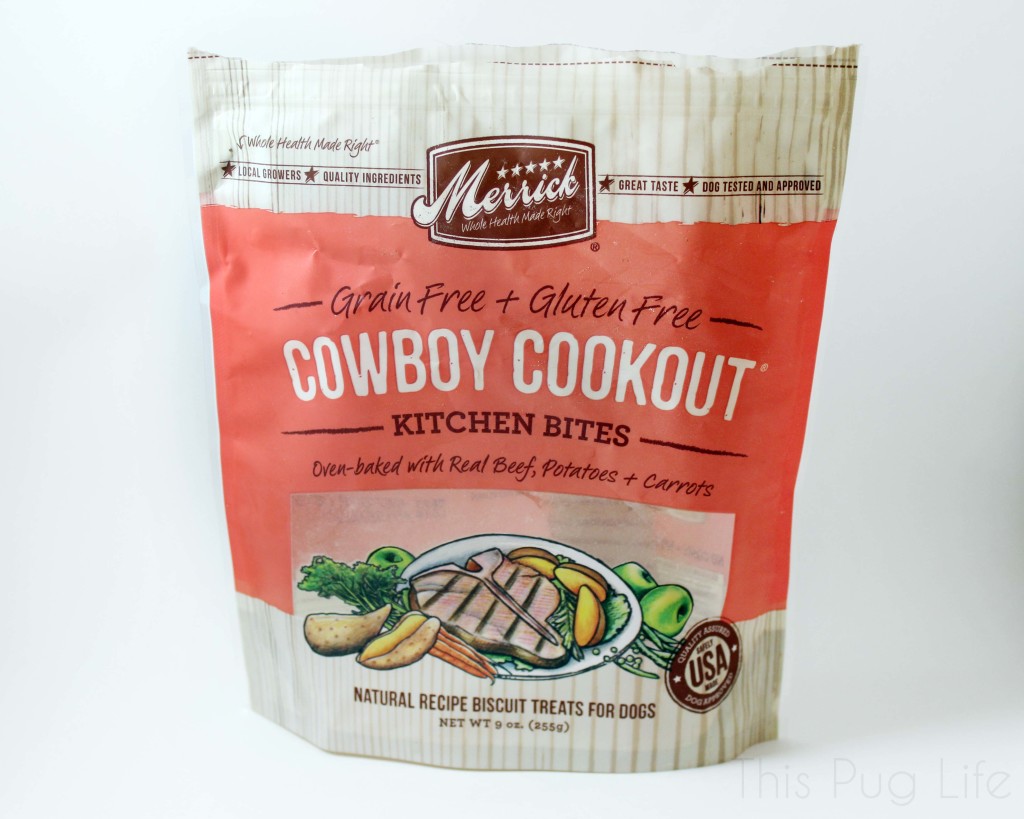 For pet products, my dogs have really been enjoying these Merrick treats that I won during a Twitter Blog Paws Chat. We sell Merrick canned food where I work but I wasn’t familiar with their treat line until now.

One thing I love about Merrick is their packaging and theming. They go all out with interesting flavor combos and adorable artwork. 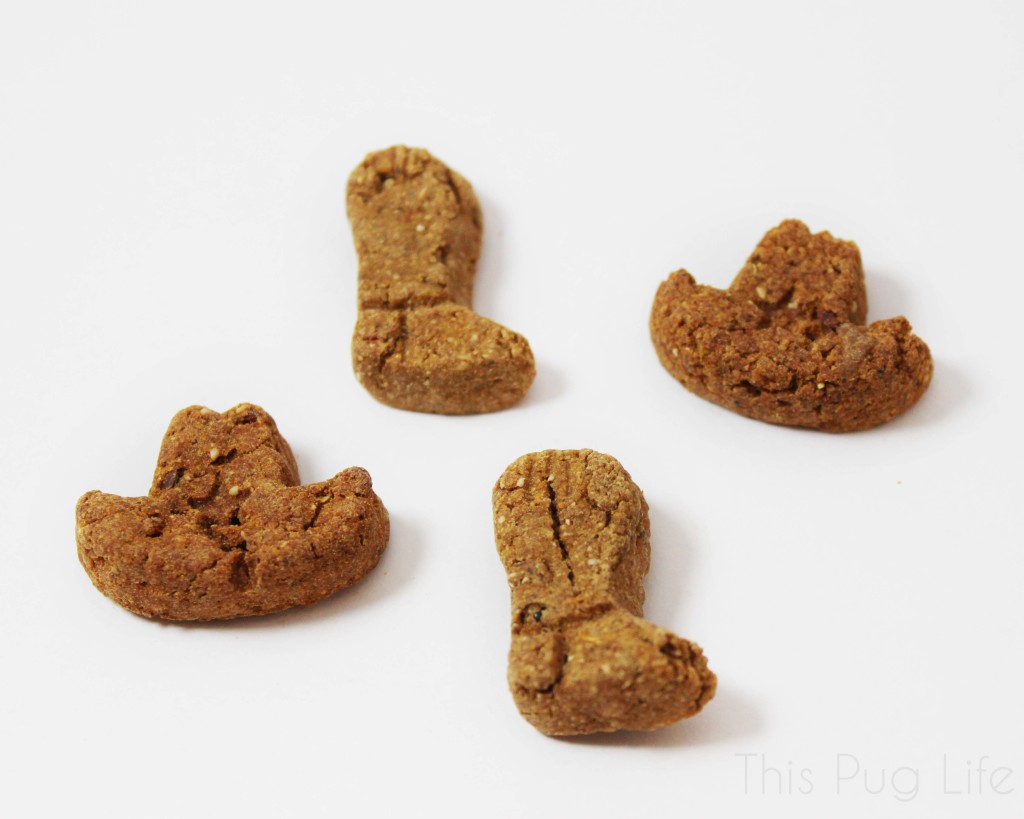 With their treats, they even bring the theme into the shape of the treat itself. Aren’t the little boots and hats adorable? We have another bag that is chicken flavored that are shaped like little drumsticks.

I’ve said it many times; I’m a total sucker for good marketing. Merrick is awesome at it, and it’s something I really appreciate as a consumer and someone in the pet industry. 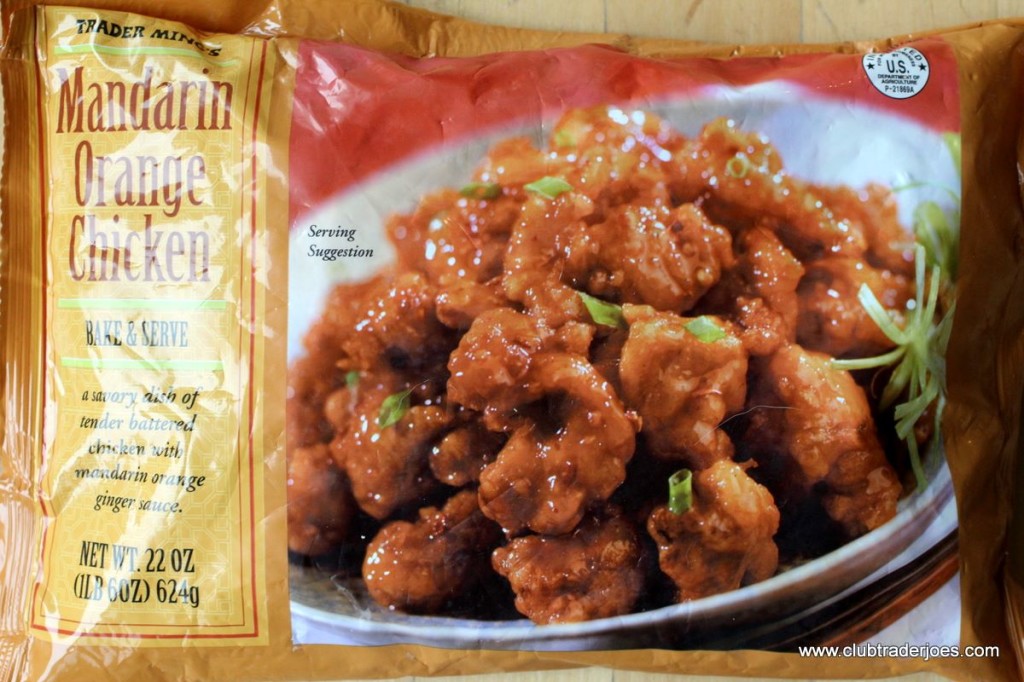 I had to borrow a picture for the last obsession, because I was too busy shoving it in my face to take my own.

A couple of months ago I made my first trip to Trader Joe’s. I found several things I really enjoyed but the standout was definitely the Trader Ming’s Mandarin Orange Chicken. It’s way better than even my favorite Chinese takeout – and cheaper to boot. Paired with the Trader Joe’s Vegetable Fried Rice (my other fave) you have a delicious Chinese takeout meal in about 20 minutes for under $10.

If anyone sees me with like 10 of these in my cart please don’t judge me. I don’t live nearby and it’s a special trip to go to TJ’s.

That’s it for me, have you been obsessing over anything lately?