What I Learned from my First Bake Sale

This weekend I held my first ever bake sale to raise money for a local animal rescue. I had no clue what I was doing but ended up pulling it off quite successfully – earning $331. So, here is what I learned! 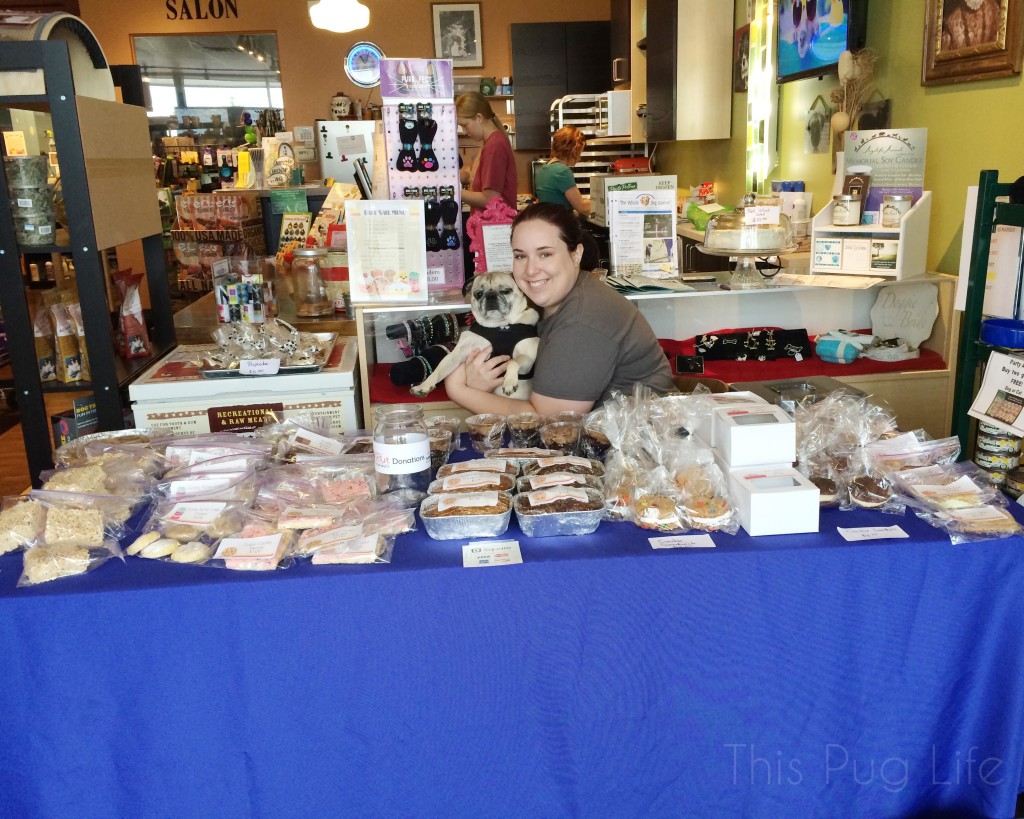 First, I will give you a run down of all the items I made (with a link to the recipe if available) and what I priced them at. 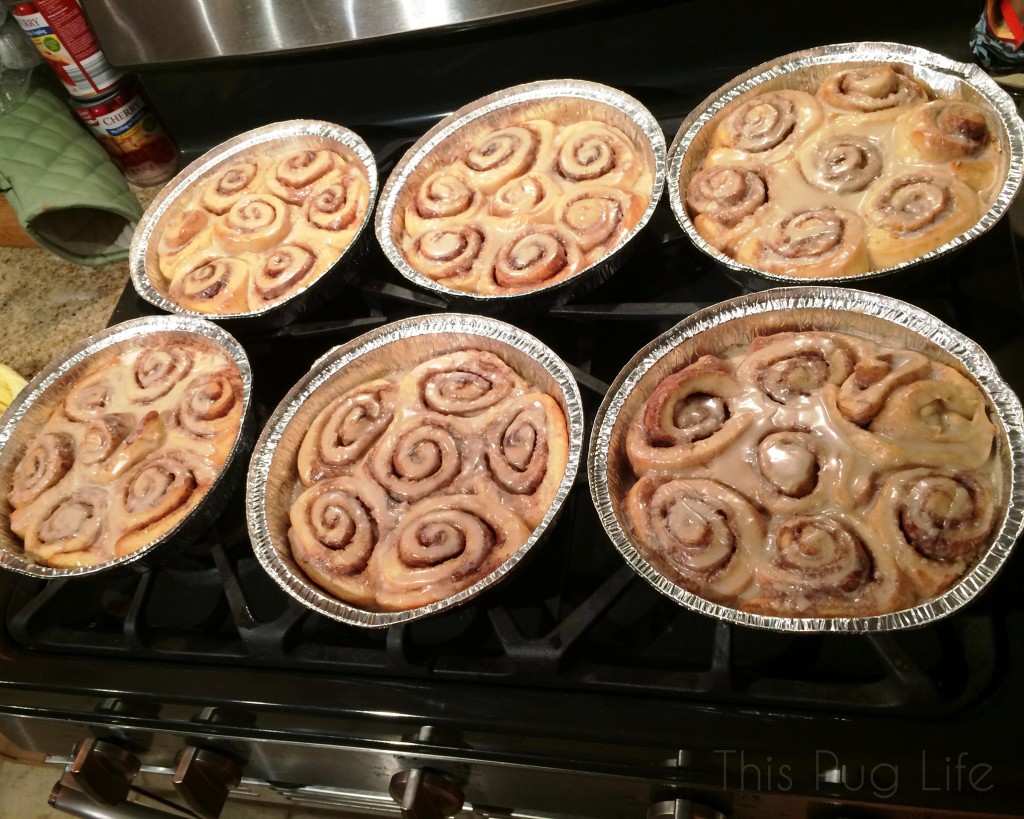 The hits were the Brownie Cookie Sandwiches (which are seriously to die for) and the Reese’s PB Cup Banana Bread. They were the first to sell out. Beyond that, there weren’t any major misses. The PW cinnamon rolls weren’t really moving at $8 per pan, but I sold all but 1 after I dropped the price to $5. I do think they’re worth more than $5, so I’ll have to rethink my pricing next time. I had the most leftovers of lemon bars and sugar cookie squares. I think with everything else to choose from, they were the least impressive looking.

My pricing and experience here led me to my first tip:

Or in this case, customer. I had seen some bake sale tips that said to keep things simple and make everything $1. But, I wanted to do some “fancier” items and be able to price them higher. I held my bake sale at the pet store where I work. We are more of a boutique pet store and customers regularly pay $2 and up for a single decorated dog treat. So, I knew it wouldn’t be out of line for them to pay $3-5 for a human treat. If I were setting up shop outside a Walmart or grocery store, I think the $1 price point might be more appropriate.  I also knew that people at a pet store would be more likely to shell out for something when the recipient was an animal rescue. 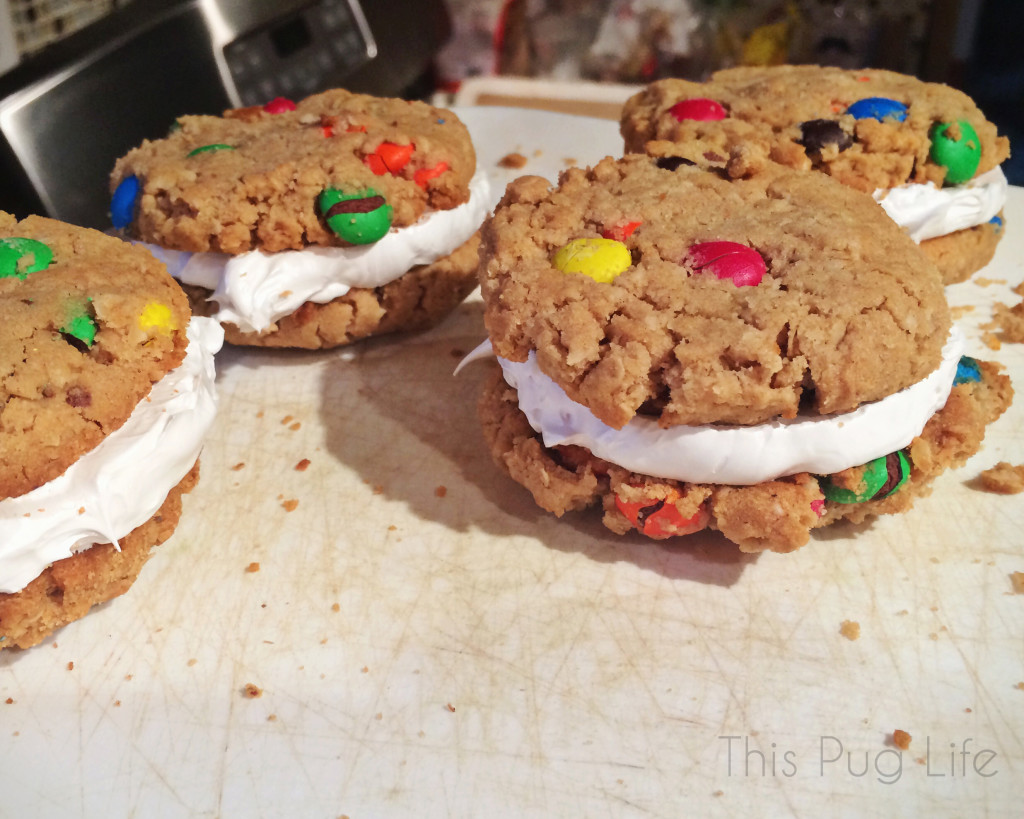 I knew how many of our customers don’t carry cash – I’m one of them. But, I was unsure if I should bother ordering a card reader because it might be overkill for a simple bake sale. I am so glad I did. I ended up making $90 in sales on credit cards, $87.51 of which I got to keep after transaction fees (the card reader itself is free). Sure, there is a fee, but without it I wouldn’t have gotten any of those sales. My very first customer didn’t have any cash and when I mentioned I had a card reader she ended up spending $25. Accepting plastic also allows you to offer the higher dollar items like loaves of bread and whole pans of cinnamon rolls because you don’t have to worry about people not carrying that much cash.

I personally chose the Square Reader because I was familiar with that one. I know that Paypal has their own version as well. 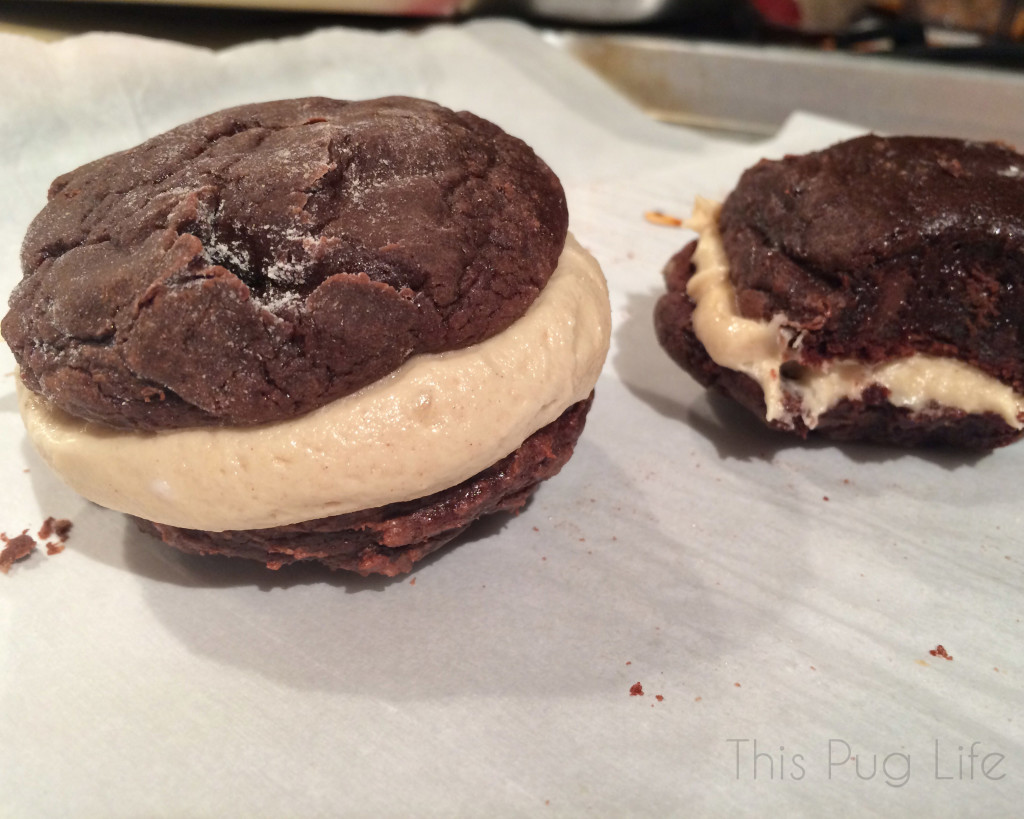 Don’t just rely on people who happen to be coming to the store that day and happen to see you. Promote your sale! People who like the charity you’re raising money for very well might make a special trip just to help out and get some goodies at the same time. My store promoted my bake sale on our Facebook page, and the rescue I was raising money for promoted me on theirs as well. One of my first customers of the day had seen the post on the rescue’s Facebook page and made a special trip that day. She spent close to $20 on baked goods and dropped another $20 in the donation jar. Which brings me to my next tip. 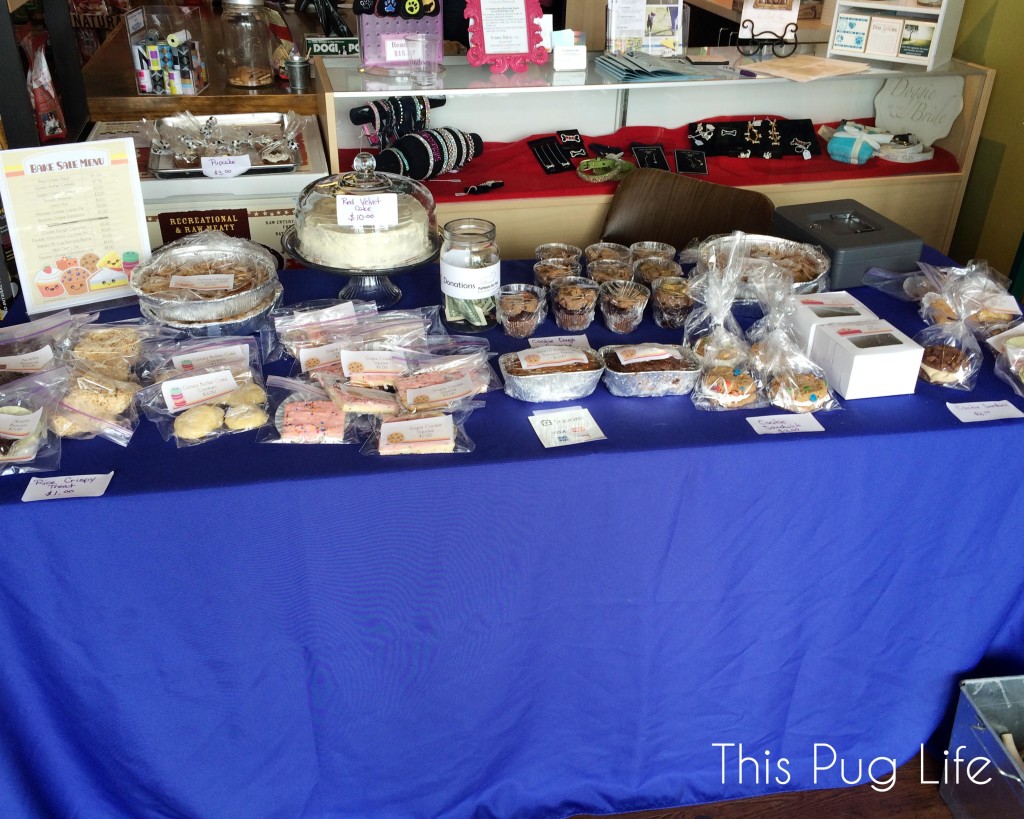 Don’t underestimate the power of a simple donation jar. Some people will leave you their change, other people will want to leave you cash and not take any sweets to save the calories. 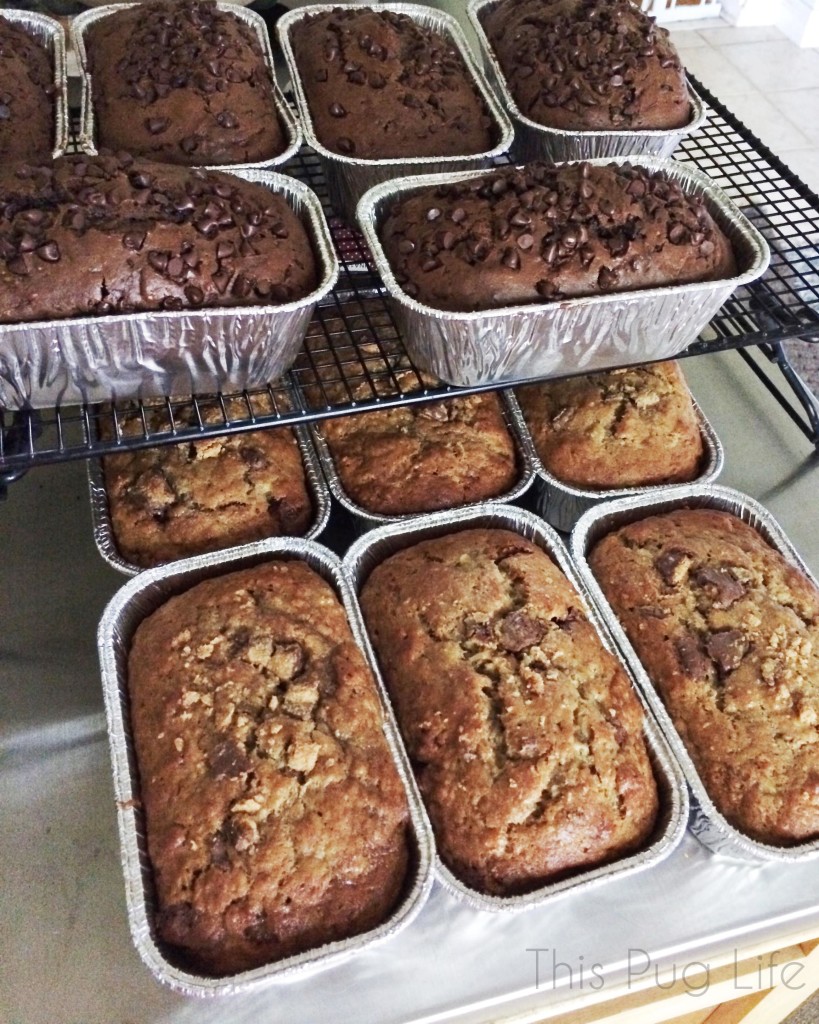 Think Outside the Box

I made some traditional bake sale items, but I really wanted to get creative. Those more creative items ended up being my biggest sellers and were higher dollar items as well. Rather than plain old cookies I could sell for a buck, I did decadent cookie sandwiches. Mini loaves of bread with a twist – peanut butter cups in the banana bread and chocolate chips in the zucchini bread. I ordered some inexpensive cupcake boxes with windows from Amazon to package my mini cherry pies and they looked like a professional bakery item.

That’s what I took away from my first bake sale experience. I may be a little crazy in that I ran the whole thing by myself, but I really wanted to have control of the whole thing. It was physically strenuous getting everything finished in time and I may have gone a little bonkers the night before – but in the end it was all worth it. Have you ever organized a bake sale, and if so what additional tips can you add?