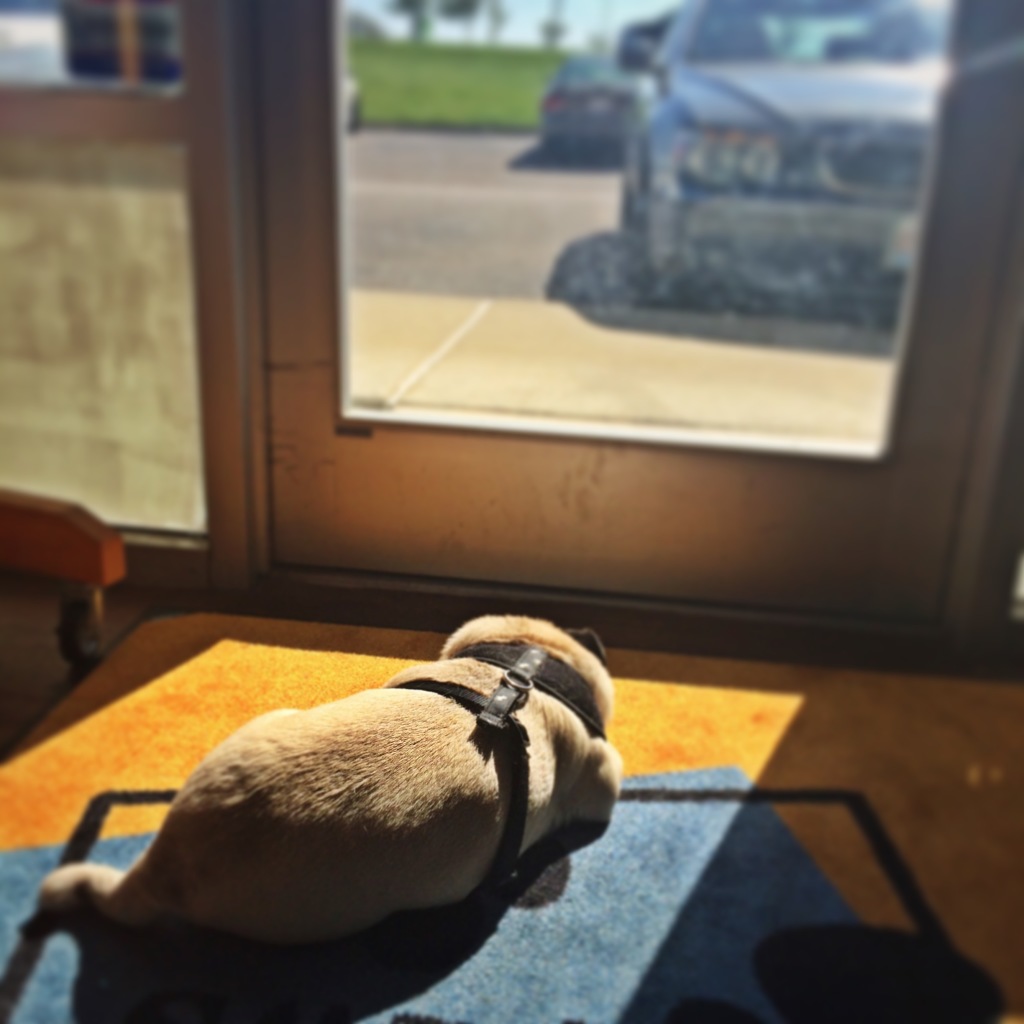 Pug is becoming a safety hazard at work. Now that it’s gotten cooler he plants himself in front of the door to snooze in the sun. I kept making him move but when I wasn’t paying attention he’d end up right back where he was. Luckily most people noticed him before they tripped. 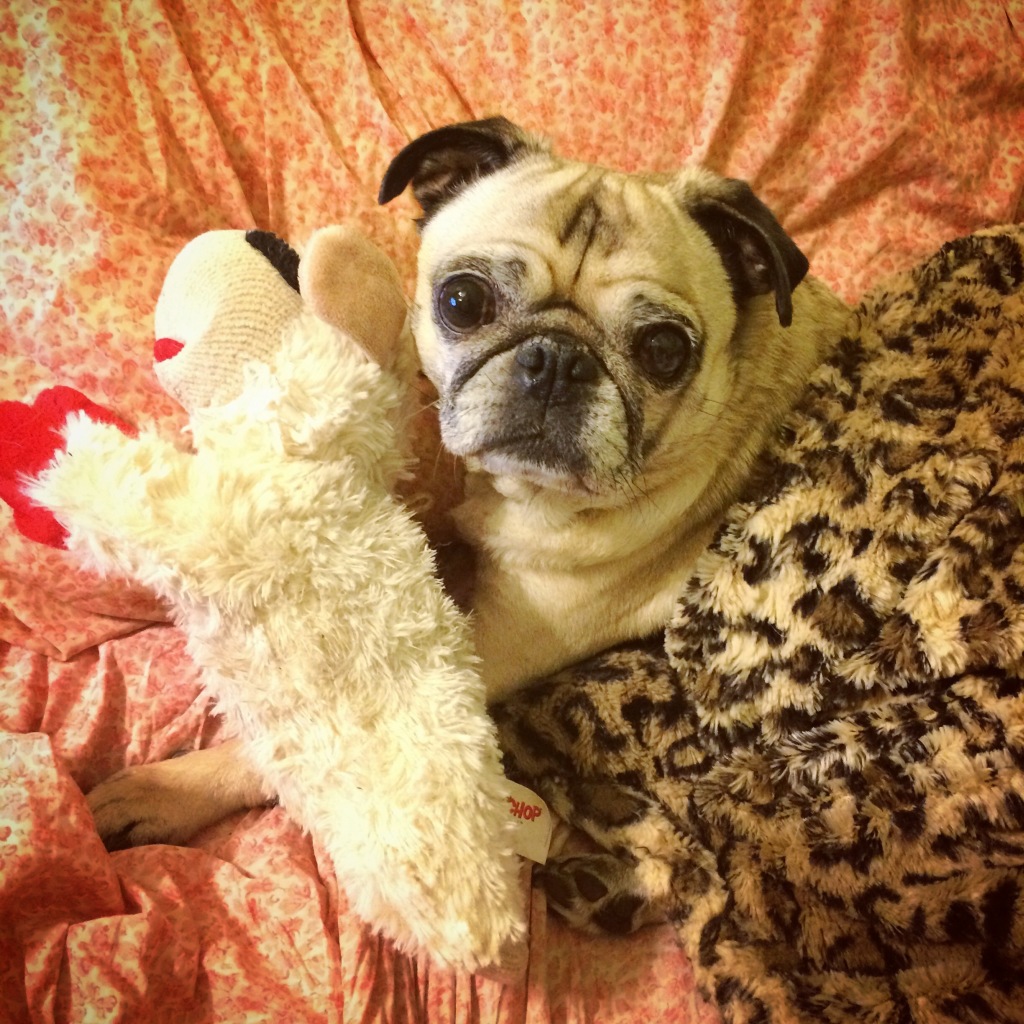 The cool weather also means its perfect for cuddling with Lamb Chop under my fuzzy leopard blanket. 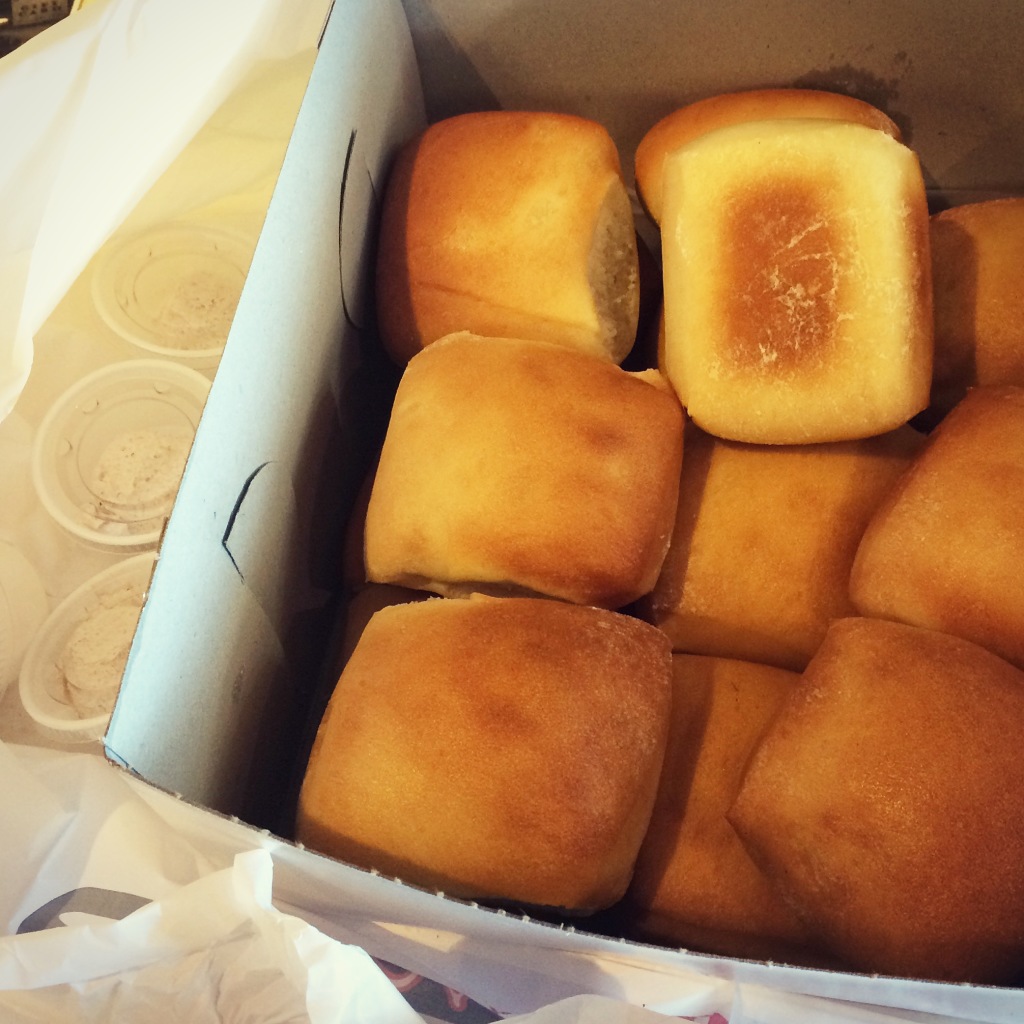 The manager of Texas Roadhouse brought this huge box of warm rolls and cinnamon butter into work the other night. I was the only person left in the store. The temptation was real ya’ll, especially since I hadn’t eaten dinner. I was all too tempted to never tell my coworkers they had arrived. 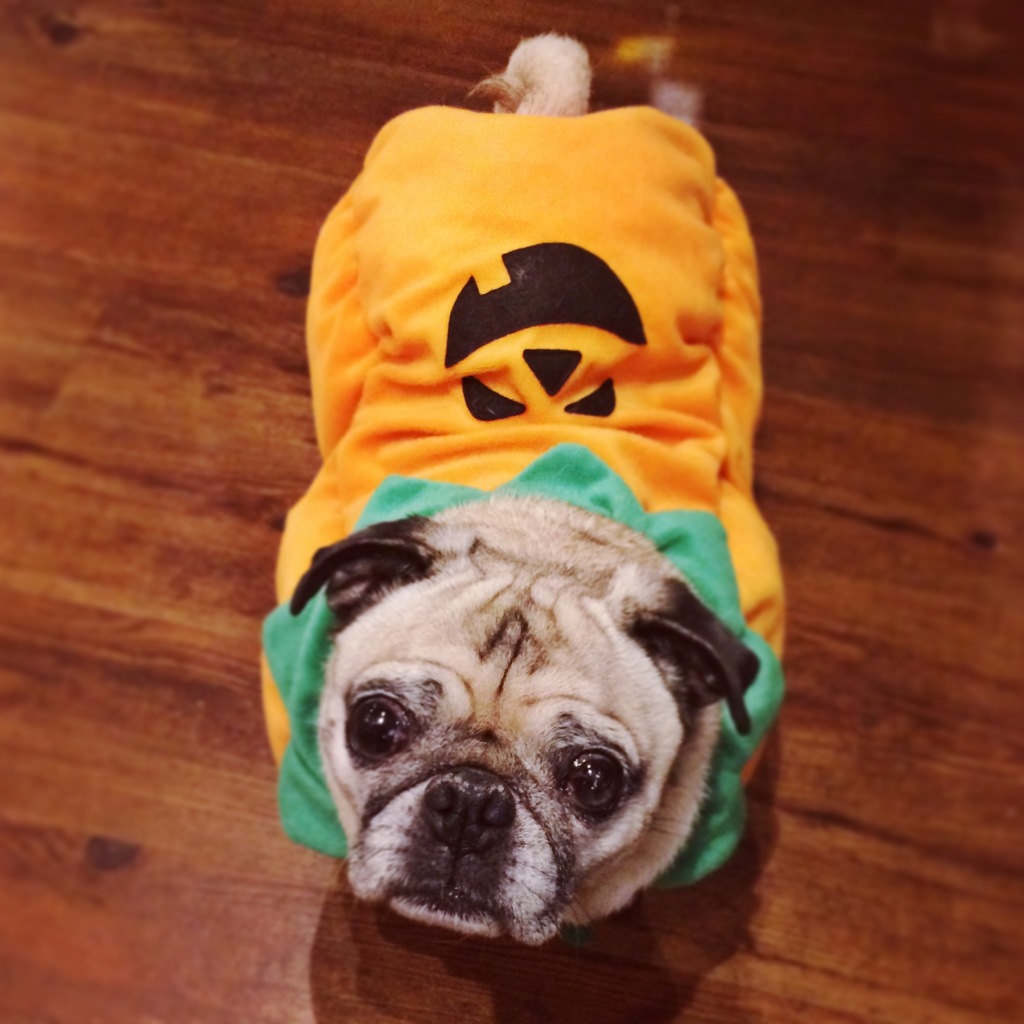 One of the great things about taking Pug to work with me is we can cycle through all his costumes in the weeks leading up to Halloween. It also gives me an excuse to buy even more after Halloween when they’re on clearance, because I have a use for them you know! 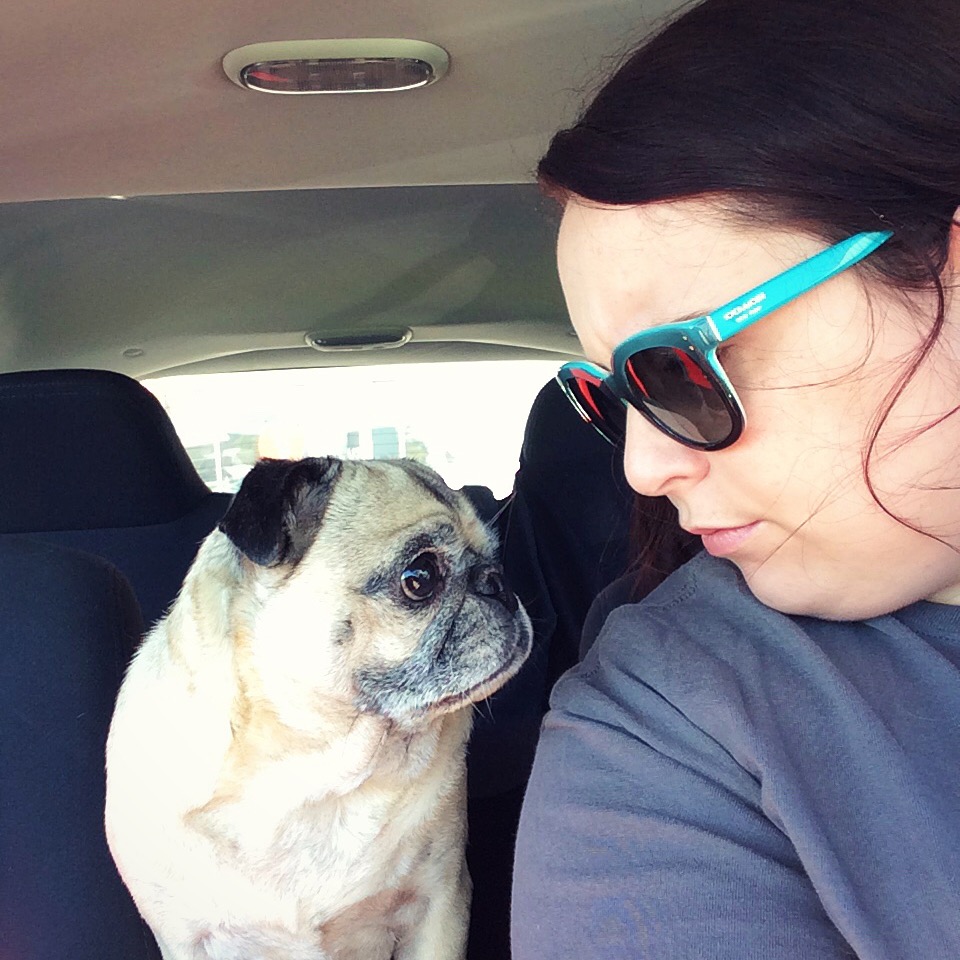 Pug somehow got out of his harness while I was driving to work, which meant he was no longer tethered to the seat belt either. Imagine my surprise when he popped up next to me. Luckily we were only a mile or so away from the store. I was trying to be stern with him here but he was his usual oblivious self. 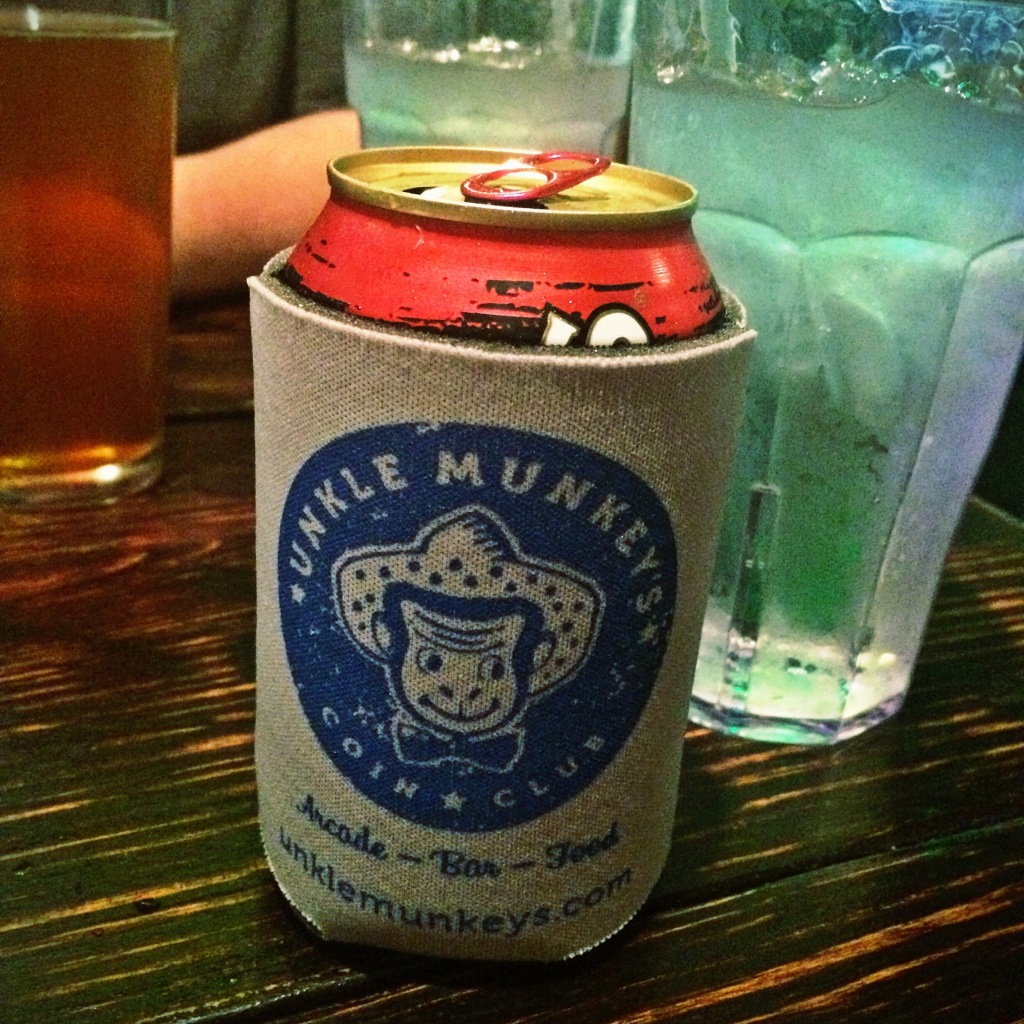 I’m on a skee ball league at this new retro arcade bar, and they serve their canned beverages in beer koozies. Which is pretty great if you ask me. 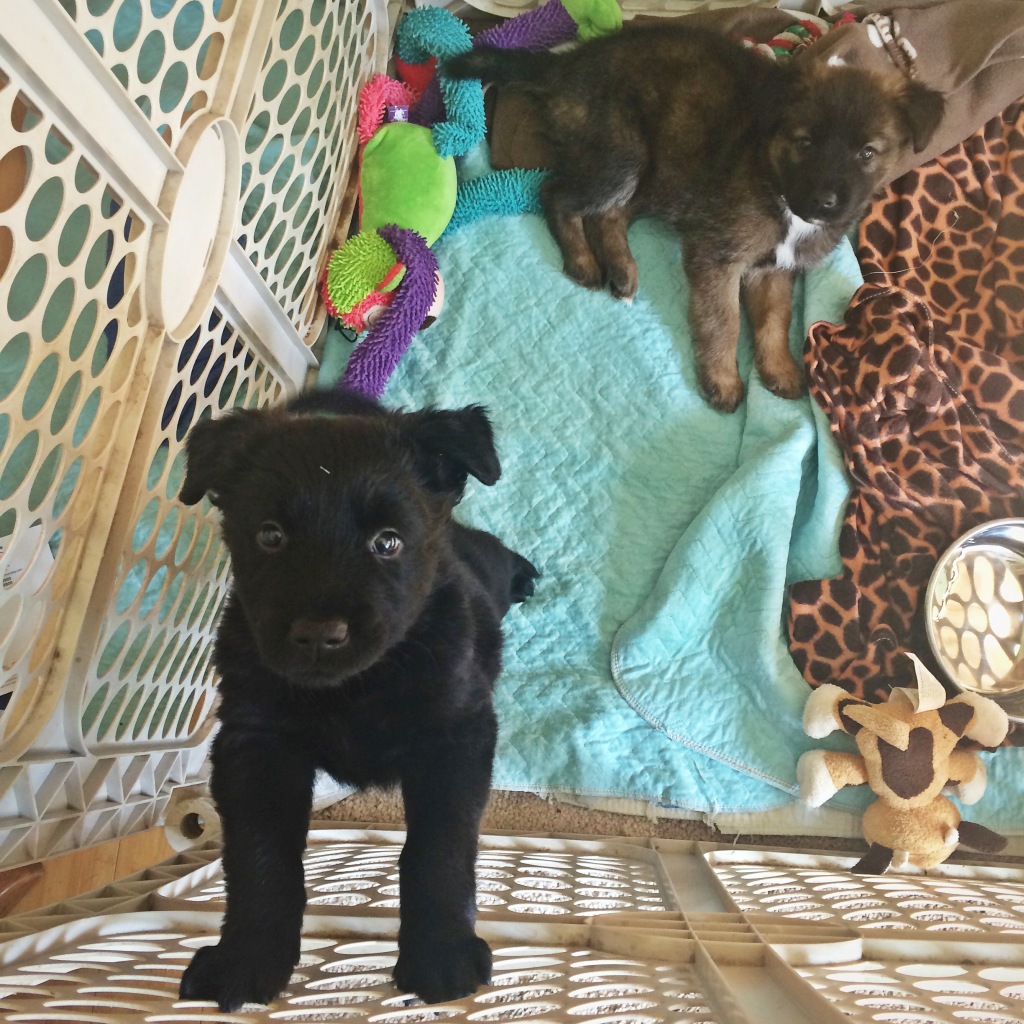 My mom brought home new foster puppies. We think they are akita/shepherd mixes. 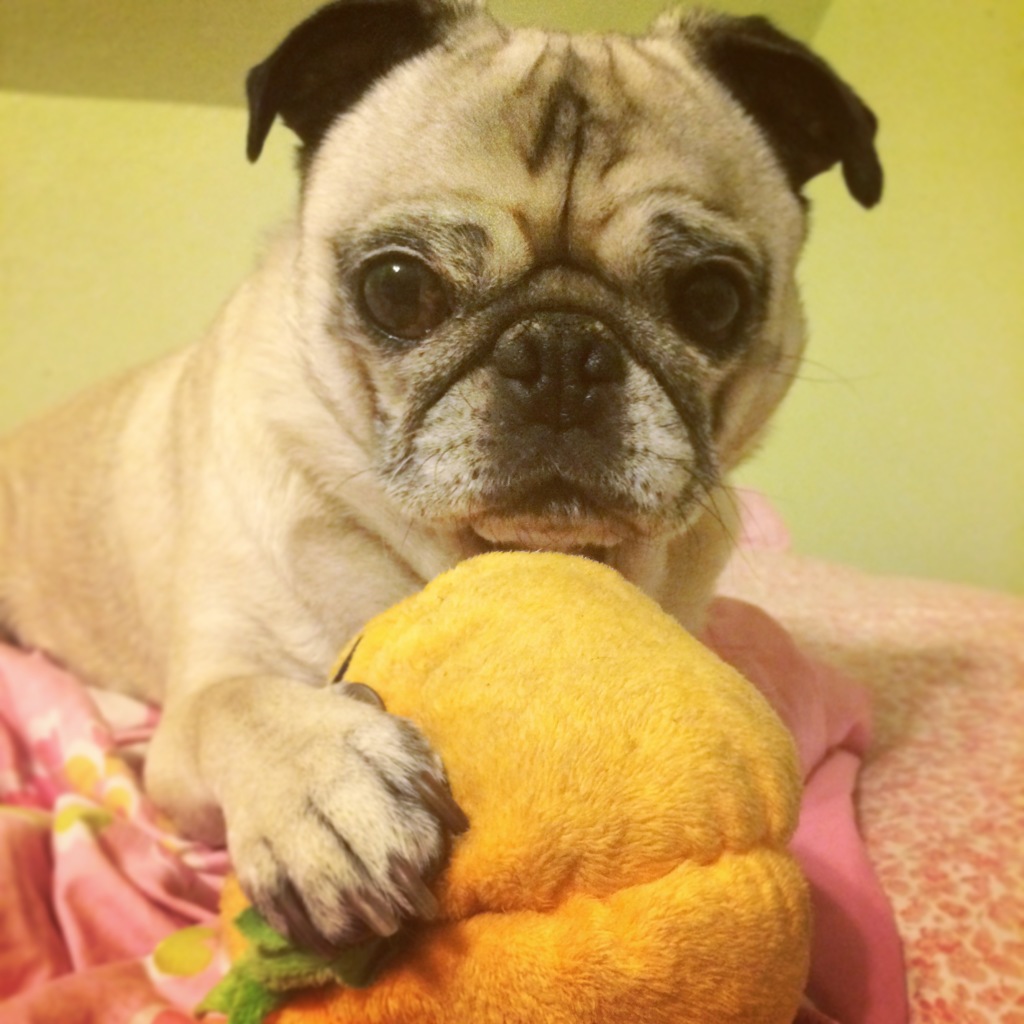 I found Pug’s pumpkin toy in the bottom of the toy basket just in time for Halloween. Then I took it away because I realized it was the source of the disgusting smell in my bed.

« Pumpkin Treats for Dogs » Who Wore It Best? Pug Costumes vs. Sexy Costumes