It’s time for another addition of my monthly obsessions, where I share what I’ve been loving from categories ranging from beauty to tech to pet products! 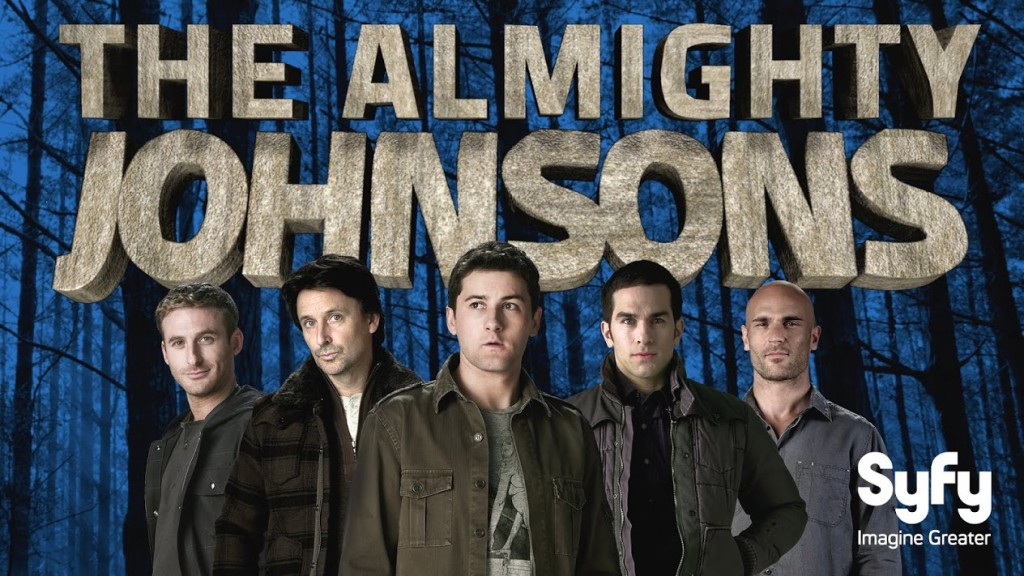 I don’t remember how I came across the The Almighty Johnsons; I think I might have seen it under the newly added section on Netflix. I had just recently read a book series dealing with modern-day descendants of Norse gods, so the premise immediately intrigued me. The show is based in New Zealand and focuses on the Johnson brothers (and their grandpa who doesn’t look like a grandpa – which is a little unsettling because grandpa is definitely the hottest), who are reincarnated Norse gods.

The youngest brother finds out he’s Odin, there’s a quest to fulfill his destiny, hijinks ensue. It’s funny and goofy and very much over the top at times, but I really enjoyed it. Season three started to lose me a bit, but everything ends up wrapped up and the series does end in a conclusion which is always nice. I believe the show is currently airing in the US on the SyFy network, but I binged the whole series on Netflix. 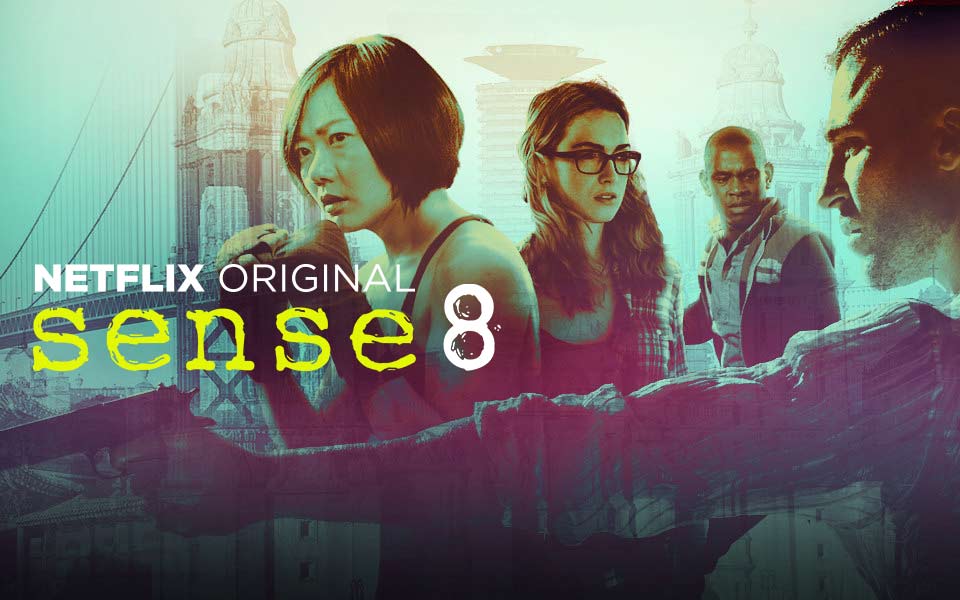 Another show I binged this month is a new Netflix original series, Sense8. I… don’t even know how to begin to describe it and the Netflix synopsis is extremely vague. Basically, 8 extremely diverse strangers from all around the world suddenly find themselves linked psychically and have no idea why.

Honestly, the mechanics of it is a little confusing and I was left scratching my head a lot. But, the visuals and music were so stunning and the story so engaging I didn’t really care. I just went along for the ride. There is a whole lot of nudity and sexual content of every persuasion so if you’re squeamish about that sort of thing this is definitely not for you. 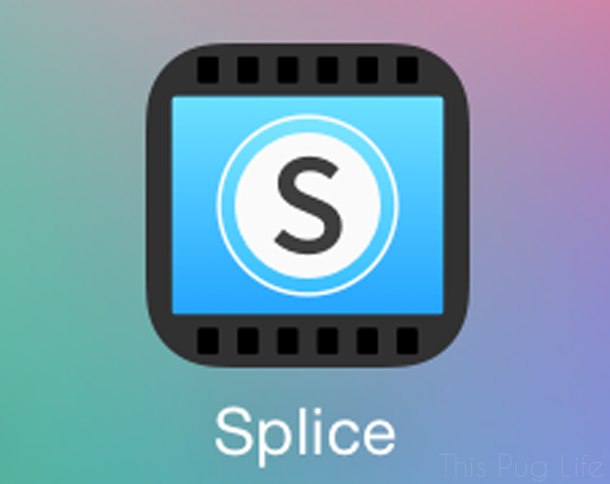 The Splice app is really only necessary (for me) because a while back Instagram “upgraded” by taking away the ability to use more than one clip in an InstaVideo. I’m still annoyed because I shouldn’t need a separate app to replace functionality that Instagram once had. But, that’s the way it is. And to be fair when you use Splice to combine multiple videos you get a much nicer transition between clips.

While I only use Splice for editing multiple clips together for Instagram, you can definitely get a lot more creative. For instance, you can add music to your video from a built-in library or from your iTunes library. I use Windows Movie Maker on my PC to edit video and Splice actually has a lot of the same core features. Oh, and it’s free! 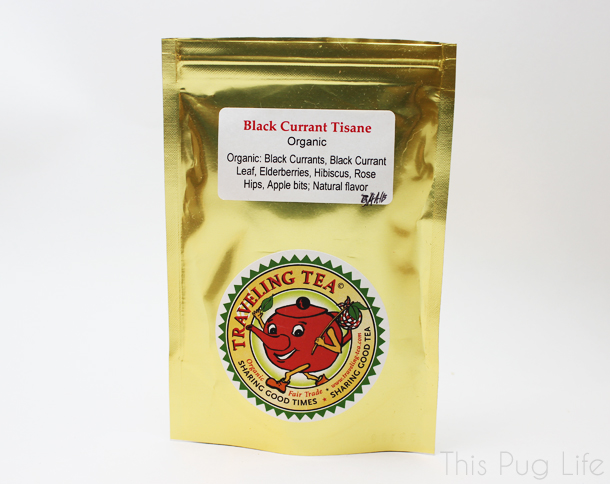 I have been an iced tea drinking fool for the past several months. I bought this Black Currant Tisane (herbal tea) at the Earth Day festival from a local tea shop called Traveling Tea. If you’re in the St. Louis area you can visit their shop or find them at local farmer’s markets. If you’re not, they do sell their teas online too.

I have been drinking it with just a touch of sugar, but the girl at the booth said it’s awesome mixed with lemonade too. I love passion tea lemonade from Starbucks and I imagine this would blow it out of the water! 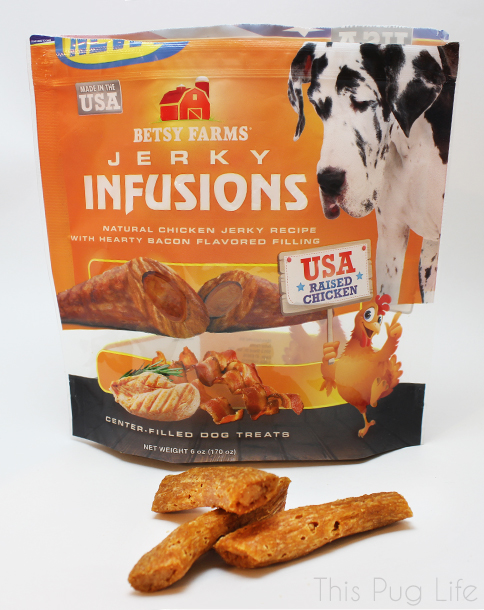 Last up is a pet favorite. I received this bag of Betsy Farms Jerky Infusions in my BlogPaws Conference Swag bag. It was one of the first packages I dug into when we got home because it sounded really unique. Chicken jerky filled with bacon? It’s like you read my dogs minds!

These aren’t jerky in the traditional sense; the chicken part is pretty soft so they aren’t a long-lasting chew. But boy are they tasty! I was giving these to my dogs as a bedtime treat and they loved them. I just gave out the last of them after taking this photo sad to say!

That’s it for me, what have you been obsessing over this month?