I took a week off from InstaFriday last week because I just didn’t have much to post. So this will be my last two weeks in iPhone photos and video. 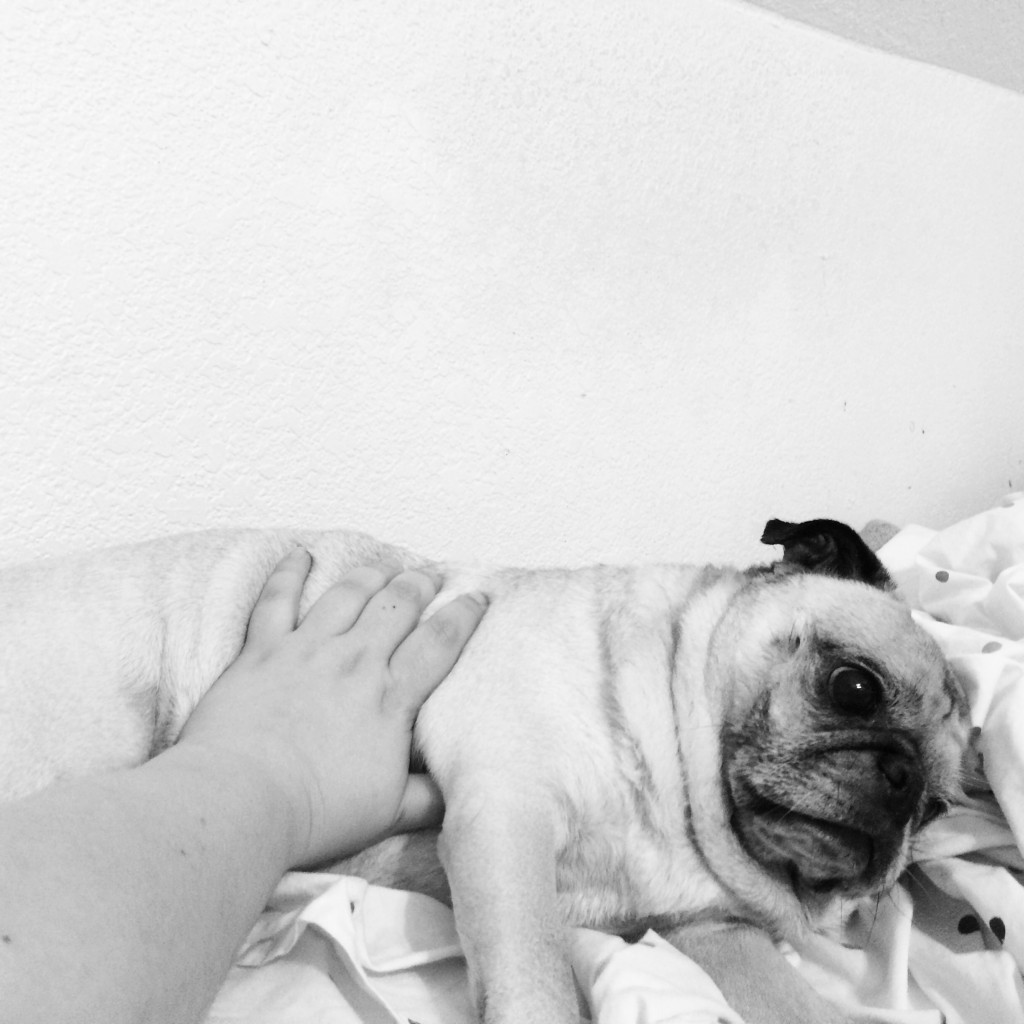 No matter how hot it is Pug still wants to cuddle. On hot days I spend all day shoving him away from me because I can’t stand the extra heat!

I love watermelon so much and every week I’m afraid it’s going to be the week I can’t find them at Aldi for 3 bucks. We’re enjoying it while we can and living in fear of the day they’re gone. 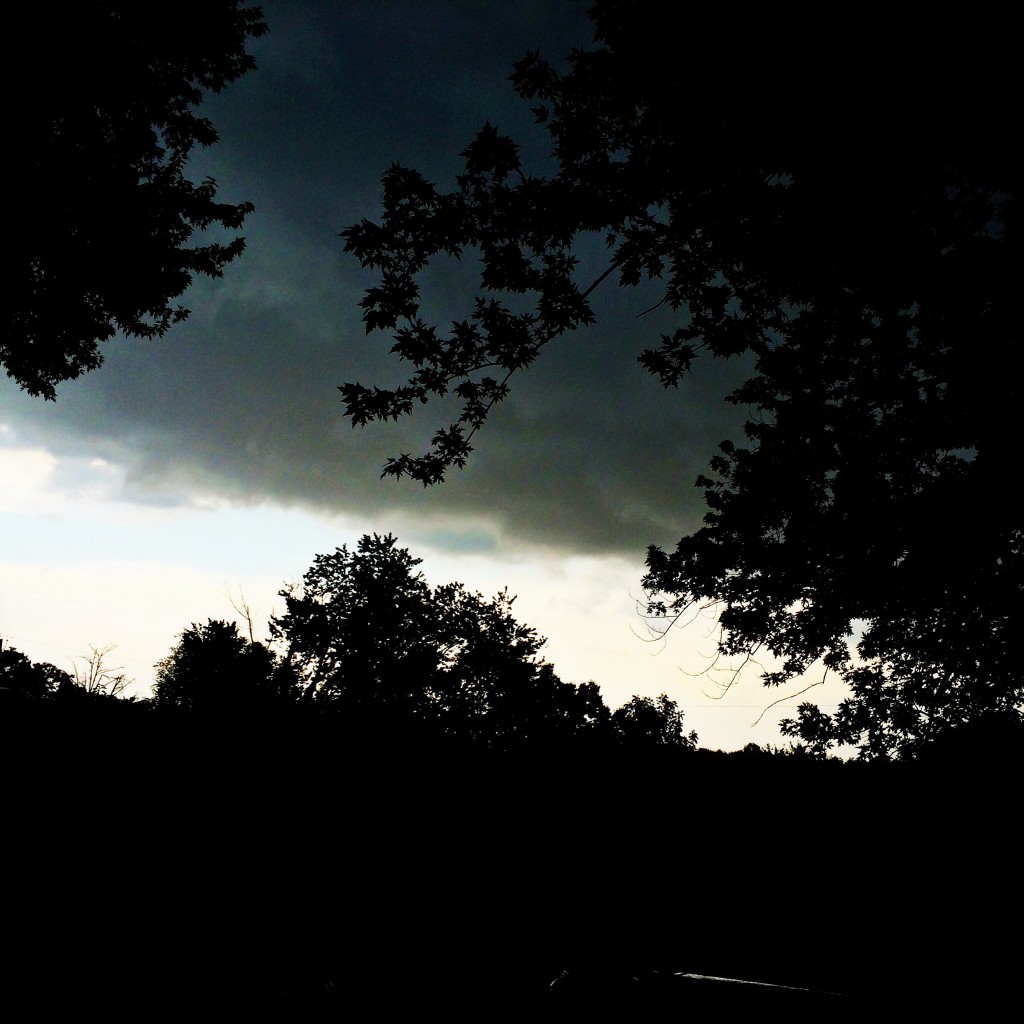 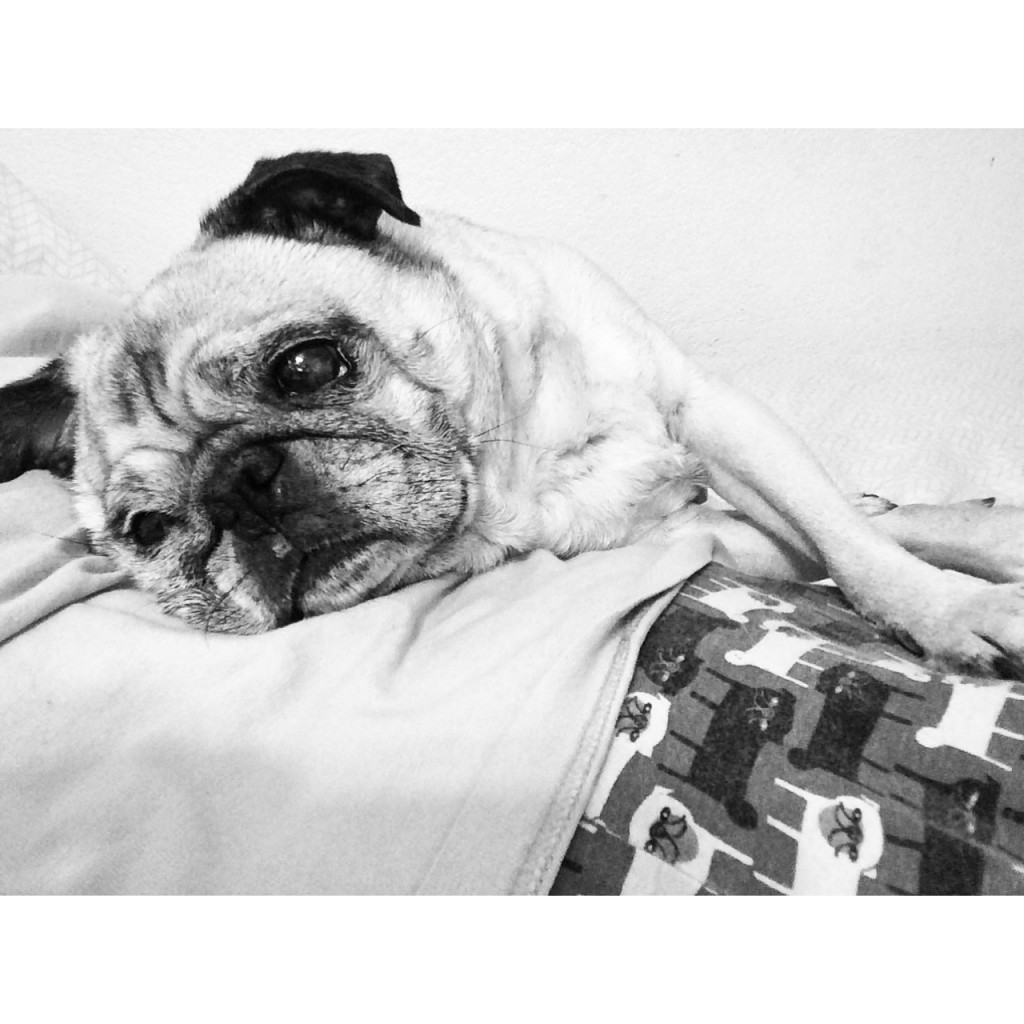 Once the heat mercifully broke it was back to cuddling as usual.

Pug doesn’t like getting off the bed for any reason. Even if I’m putting on clean sheets over the top of him. 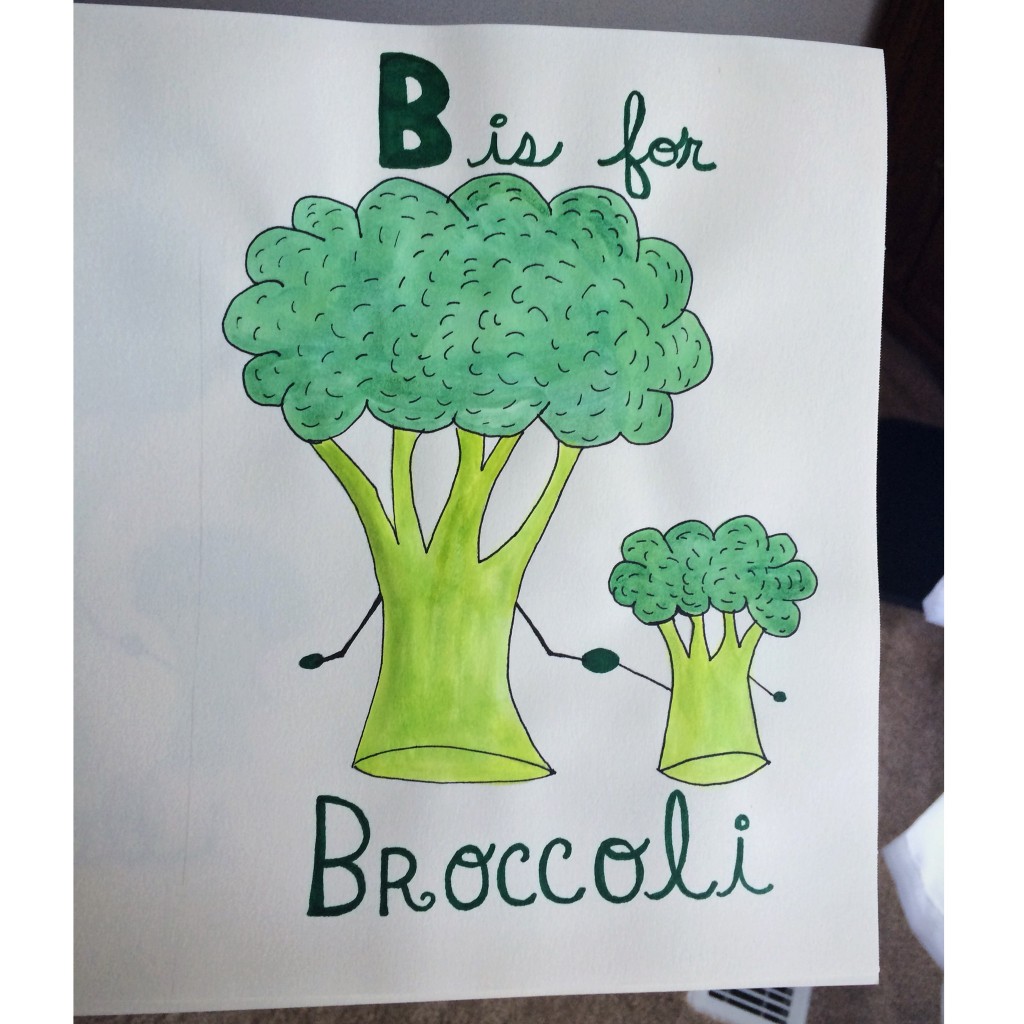 Little back story: I was reading an article about really ridiculous “unique” baby names and sent it to my best friend who is expecting. One of the names was Brockley which she immediately latched onto. We’ve been calling the baby Brockley (now Brockleigh because we found out it’s a girl!) ever since.

I got in a creative mood and drew this little mama and baby broccoli for her room. (I’ll be doing a tutorial for how I did the “watercolors” with Sharpies sometime soon!) I considered making it B for Brockleigh but didn’t want her to end up in school thinking it was spelled that way!

Also, my first draft of this had to be scrapped because I didn’t bother to spell check broccoli before I lettered it and spelled it broccolli. Fail. I accidentally brought the wrong version with me too when I gave it to her. She wanted to keep both copies and plans on keeping the misspelling framed behind the final version for posterity.

Now that we have the windows open again Pug loves to start barking at whatever it is he hears from outside (that I don’t) at like, 12am. I don’t know what his ears could be picking up since half the time I can yell his name from 5 feet away and he shows no indication of hearing me. 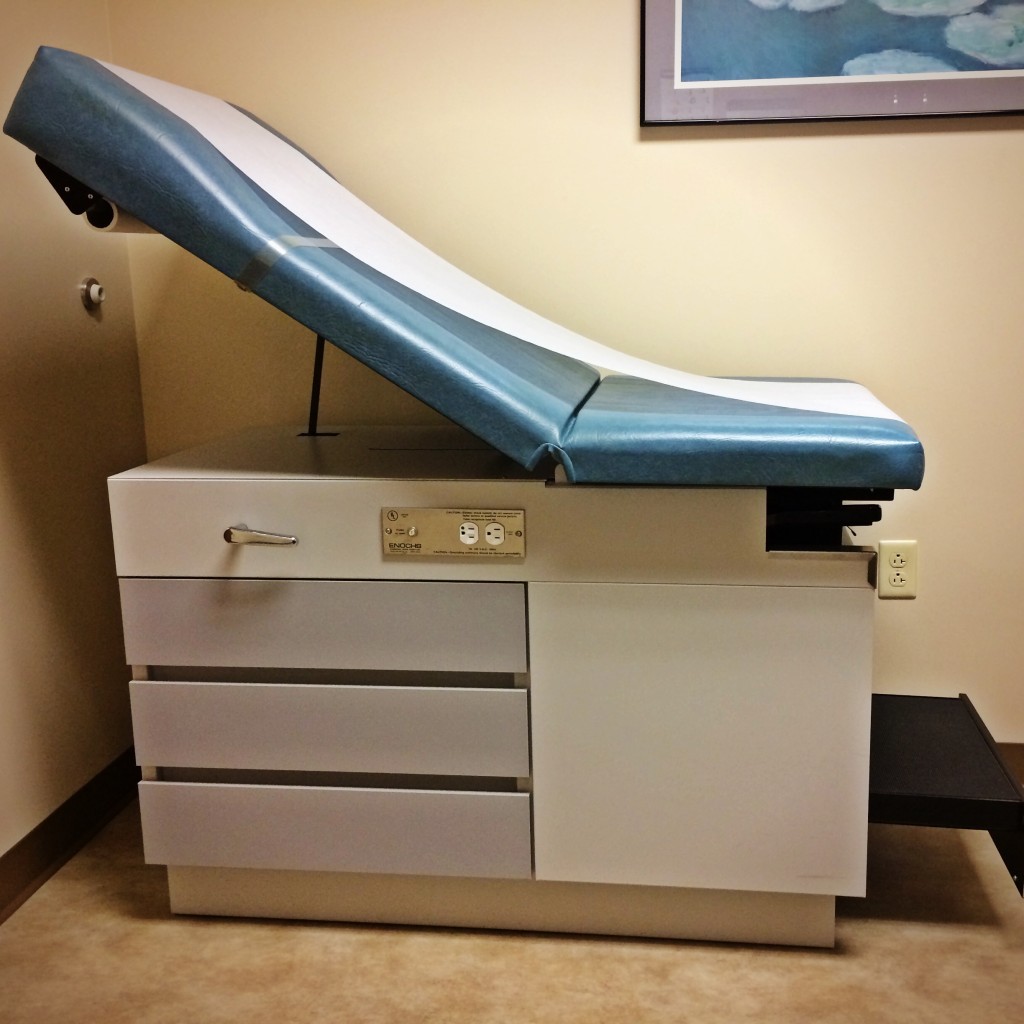 A mini health update since my post on Wednesday. I saw my new gastroenterologist for the first time yesterday. I have been without one for several years since I didn’t have insurance. She restarted me on a bunch of medications I’m familiar with but long-term we’re looking at an injectable like Humira which should also help me with my chronic joint pain and fatigue.

Before that I have to have a battery of tests though. Not to mention a colonoscopy which I haven’t had in about a decade when I was initially diagnosed with Crohn’s. Eek. I knew it was coming and I know it’s important but I’m still not exactly looking forward to it. Maybe TMI but hey, once you hit a certain age everyone should be getting one!