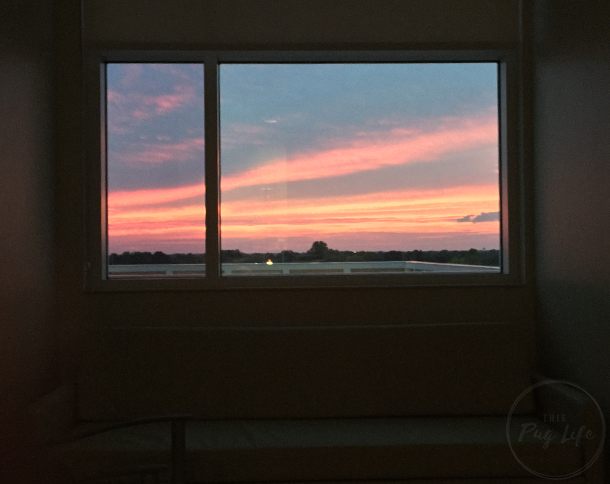 It’s been hard for me to get back into the swing of things since I got out of the hospital a couple of weeks ago, and I just didn’t know how to jump back in. I’d wanted to start a Crohn’s series for a while and this seemed like the perfect timing. So many people I meet tell me they know someone with Crohn’s disease, and yet they know next to nothing about it. I also thought my experience might be helpful to other Crohn’s patients since I am treatment resistant and on a new journey with a new specialist.

What is Crohn’s Disease?

Crohn’s is an autoimmune disease, or an overactive immune response, causing the intestines to be chronically raw and inflamed. A “flare” is when this chronic inflammation causes swelling and thickness, often leading to an obstruction and other serious complications. ¹ Crohn’s can also cause inflammatory issues in other parts of the body, such as skin, eyes and joints. I suffer from chronic joint pain which is exacerbated by bone loss due to heavy use of steroids. 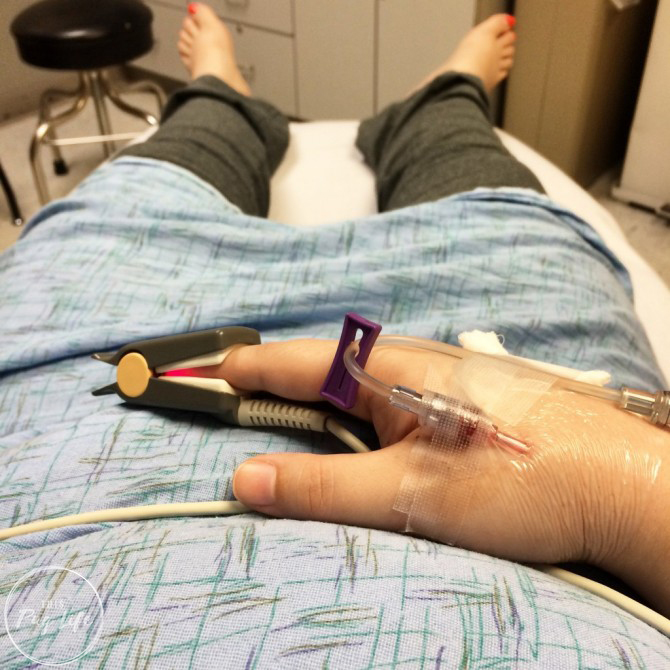 I’ve always had a “sensitive stomach” and reacted badly to stress and anxiety. My first GI doctor told me that he sees a definite conection between people who have Crohn’s and also have anxiety, but that research hadn’t determined the exact correlation. When I was 17, I went to my doctor for right lower quadrant pain that I’d been having for two weeks. I suspected it might be an ovarian cyst, but my doctor almost immediately suggested it could be my appendix, and sent me to the ER. In what felt like a whirlwind, I had blood testing, CT scans and the next thing I knew, I was being prepped for surgery. Everything pointed to appendicitis.

Except, when I woke up, my surgeon explained that when they opened me up, my appendix didn’t appear to be the main culprit (they did go ahead and remove it anyway) . Instead, I had a section of highly inflamed bowel right next to my appendix. He consulted with other doctors and considered removing the inflamed bowel right then, but because of my age decided against it. I was referred to a gastrointerololgist for a colonoscopy and biopsy where it was confirmed I had Crohn’s Disease.

The next 18 months were pretty crummy. I was put on steroids and antibiotics, but as soon as they would taper me off I would flare again and end up in the hospital for days at a time. Often with a nasogastric tube placed (I still shudder thinking about it). During that time I also had my gall bladder removed after a terrible attack. I was constantly sick, I had major moon-face from the steroids, and after a year they realized I was never going to get better and the section of inflamed bowel had to be removed.

I had a bowel resection with 8 inches of my small intestine. After this surgery I had several years of semi-remission. While I had no major flares, I always had digestive symptoms and bouts of abdominal pain, just not bad enough to need to go to the hospital. 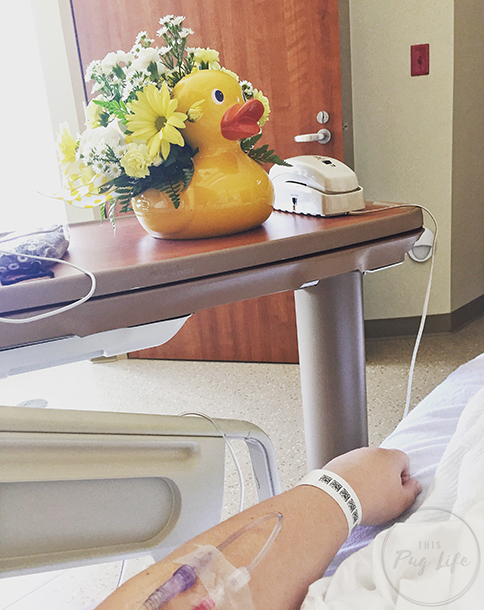 Over the past several years, my overall health has declined. I’m sure it wasn’t helped by not having insurance for 2 years after aging out of my mom’s insurance plan, and before the ACA went into full effect. I went without any sort of treatment during that time. At this point, chronic joint pain and fatigue are a daily struggle and about a year ago I started having episodes of violent bowel spasms that put me on the floor. I’ve been to the ER 4 times in the past year, and this latest time I was admitted with an obstruction.

I’ve also been on Humira for 6 months with no results. I fought with my insurance for almost a year to get it approved, and I had high hopes that were dashed when I didn’t respond. For so many it’s a miracle drug and it was a major blow to get no relief.

Since I’ve managed to stump my GI doctor my next step is to see a GI specialist that focuses on Crohn’s in St. Louis.