One Year with Pugs 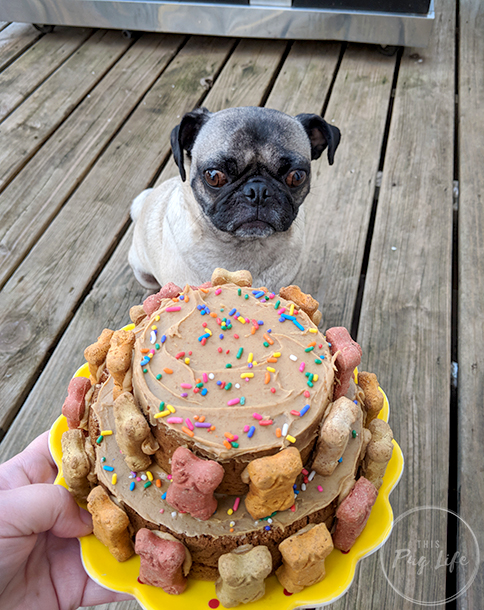 It’s hard to believe it’s already been a year since Pugs joined our family. Yet it feels like he was always meant to be. Since I was in the hospital for his birthday on November 30, I went all out for his first Gotcha Day and made him a two-layer cake to celebrate. And what a first year it’s been! 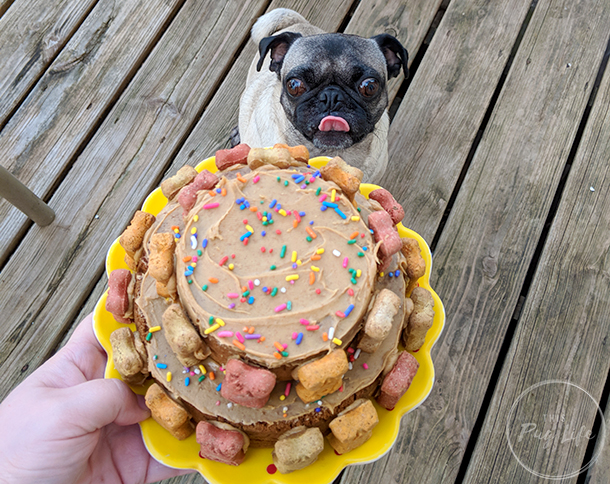 After waiting months for him to be available, Pugs came to live with me on March 4 of last year. Just weeks later he went to his first Easter Egg hunt, and a couple of months later we made the drive to Chicago for Pugs Take Chicago. That fall Pugs nursed me back to health after my bowel resection surgery, and earlier this year he and Pug helped me grieve the loss of Molly. Just a few weeks ago he participated in his first (and frigidly cold!) Beggin’ Pet Parade. Here’s to many more years together, Pugs! 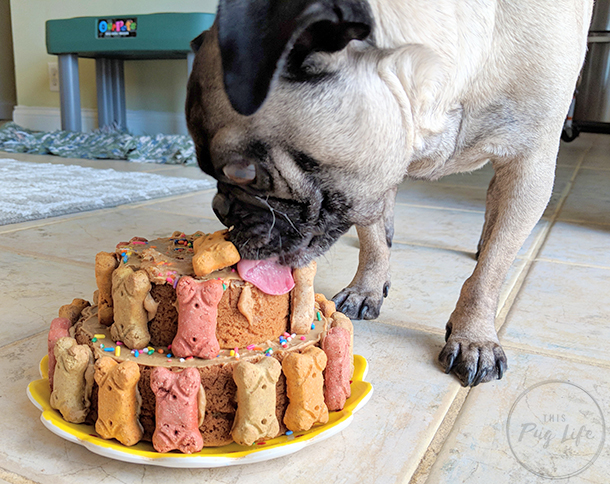 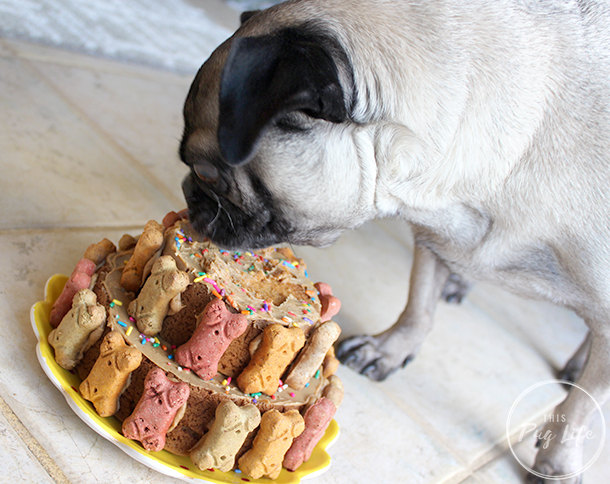 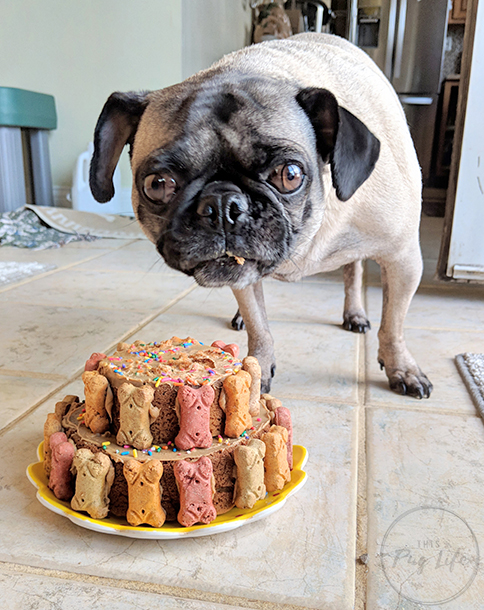 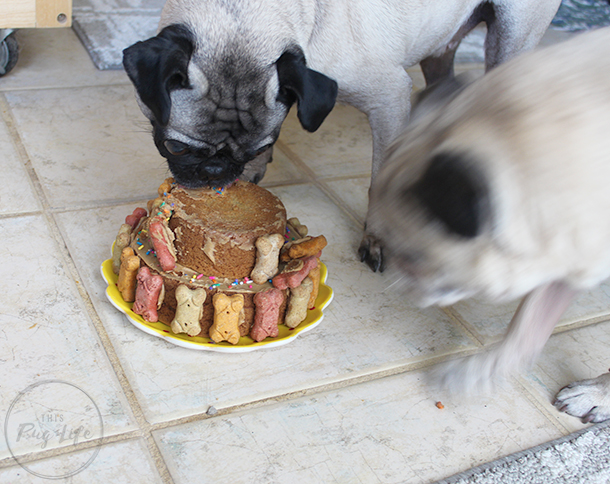 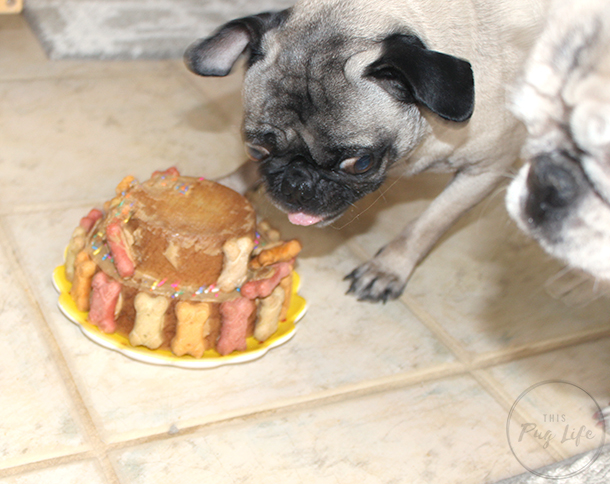 That didn’t work out.